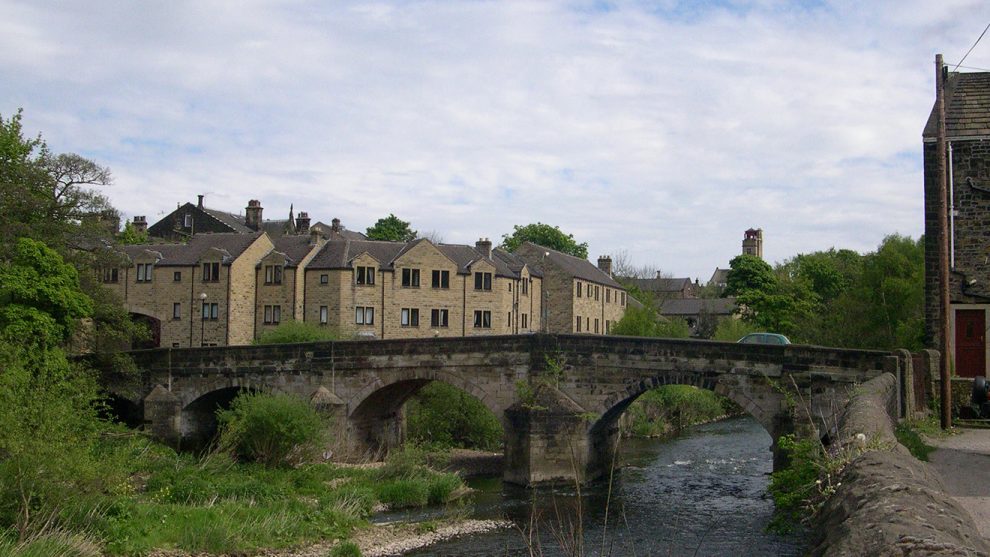 Go to Ireland, live lavishly but don’t spend a lot. A dream? It doesn’t have to be, said Siobhan Byrne Learat, the founder of Adams & Butler, a Dublin-based company selling luxury Ireland trips. “Ireland, in general, is an affordable destination,” she said. “And with some insider knowledge, you can stretch your money further and have a fabulous upscale vacation here.”

Below, Ms. Learat’s tips on a luxury-for-less trip to Ireland:

KNOW WHERE THE DEALS ARE Did you know that the hotel staff in Ireland often give free room upgrades upon arrival for guests who simply ask for one? “Irish hotel staff are especially obliging and will put you in a higher category of room if they can,” Ms. Learat said. Also, some of Ireland’s top-quality golf courses offer discounts up to 30 percent for players willing to playing at dawn or dusk or have promotions such as play three rounds but pay for two. Another tip: Ireland is famous for its castles that have turned into luxury hotels. Many of these properties command high nightly rates, but the ones in less touristy areas such as Kilronan Castle Estate & Spa, in County Roscommon, which has picturesque lakes and villages, can cost as much as 50 percent less per night, compared with castle hotels in more frequented parts of Ireland.

DINE AT PUBS For excellent and affordable meals, look no further than a pub (get a recommendation for one from your hotel’s concierge or a local). “People often think of pubs as places to drink, but in Ireland, they’re where you go to enjoy delicious food and listen to traditional Irish music,” Ms. Learat said. The cuisine at pubs includes fresh oysters, locally caught fish, a variety of steak and lamb dishes using meat from local grass-fed lambs and cows, and in-house baked soda bread.

TIME YOUR TRIP RIGHT Avoid visiting in July and August, when it’s peak tourist season in Ireland and hotel prices are highest. Instead, Ms. Learat said, go any other time of the year, when costs dip significantly (temperatures in Ireland tend to be mild year-round). Ashford Castle, set in an 800-year-old castle in County Mayo, is one of the most upscale hotels in the world and has nightly summer rates starting at 600 euros, or $714. In March, however, rates begin at €315. Many high-end hotels also offer attractively priced off-season packages with inclusions such as meals.

HIRE A DRIVER-GUIDE Ireland is known for its private drivers who double as guides. They are skilled at getting around the country and also know the local history and attractions. They can accompany you throughout your trip and cost around €800 a day. While this price may seem high, keep in mind that you won’t have to pay to rent a car or book separate tours and also don’t have the hassle of trying to navigate around the countryside. “Driver-guides are well worth the money because you get so much out of them,” Ms. Learat said. You can find a driver-guide through Adams & Butler, your travel agent at home or through your hotel’s concierge.

FRIEND REQUEST – In Theaters September 22nd!
Kevin Hart Fesses Up To Cheating On His Wife After Woman Tries Extorting Him For $10M To Keep It A Secret