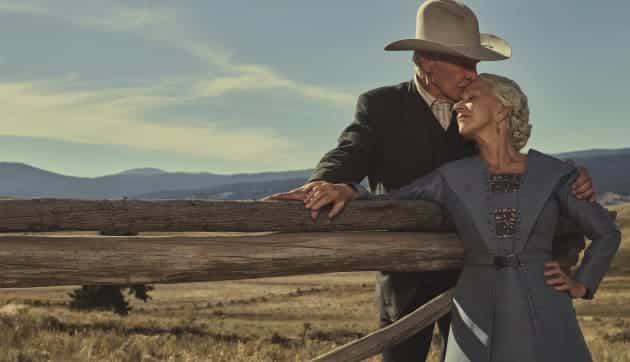 It’s a big day for fans of the universe of shows Taylor Sheridan has built.

The teaser, which offers brief scenes featuring the two lauded actors and the kind of action we’ve come to expect from such series, but also reunites us with a fan favorite, if in voice only.

Isabel May is back as Elsa Dutton, narrating the teaser, explaining the Dutton family’s connection to violence, which has followed them from the Scottish highlands and which they actively seek, despite themselves.

1923, the next installment of the Dutton family origin story, will introduce a new generation of Duttons, led by patriarch Jacob (Ford) and matriarch Cara (Mirren).

The series will explore the early 20th century when pandemics, historic drought, the end of Prohibition, and the Great Depression all plague the mountain west and the Duttons who call it home. 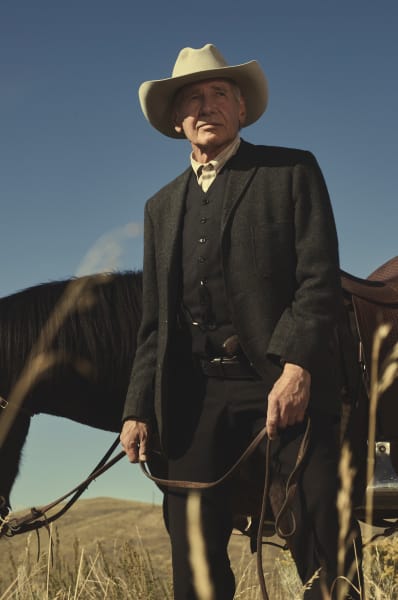 Parmount+ will mirror the successful launches of the record-breaking limited series 1883, which chronicled the Duttons as they traveled to what would become the family homestead in Montana and Mayor of Kingstown.

Paramount Network will also host a linear airing of 1923’s debut episode on December 18, immediately following a new episode of Yellowstone as a special simulcast event. 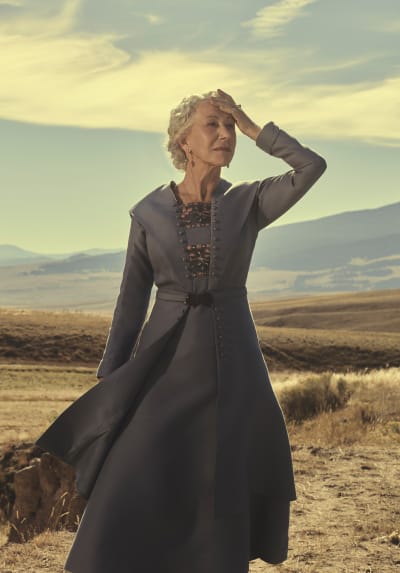 The second episode will air on Paramount Network on January 1st.

The series will premiere on Monday, Dec.19, on Paramount+ in the U.K. and Australia.

Premiere dates for other Paramount+ international markets will be announced at a later date. 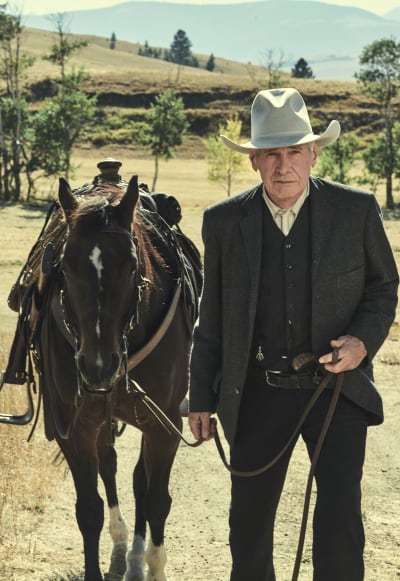 1923 is the latest addition to Sheridan’s growing slate on Paramount+, which in addition to 1883 and Mayor of Kingstown, includes Tulsa King and the upcoming series Lioness and Land Man.

Take a look at the trailer now, and let us know what you think!

Carissa Pavlica is the managing editor and a staff writer and critic for TV Fanatic. She’s a member of the Critic’s Choice Association, enjoys mentoring writers, conversing with cats, and passionately discussing the nuances of television and film with anyone who will listen. Follow her on Twitter and email her here at TV Fanatic. 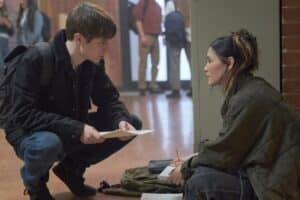 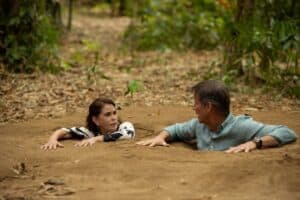 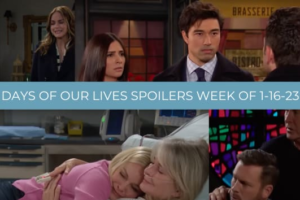 Days of Our Lives Spoilers for the Week of 1-16-23: Steve Gets the Goods on Kristen!