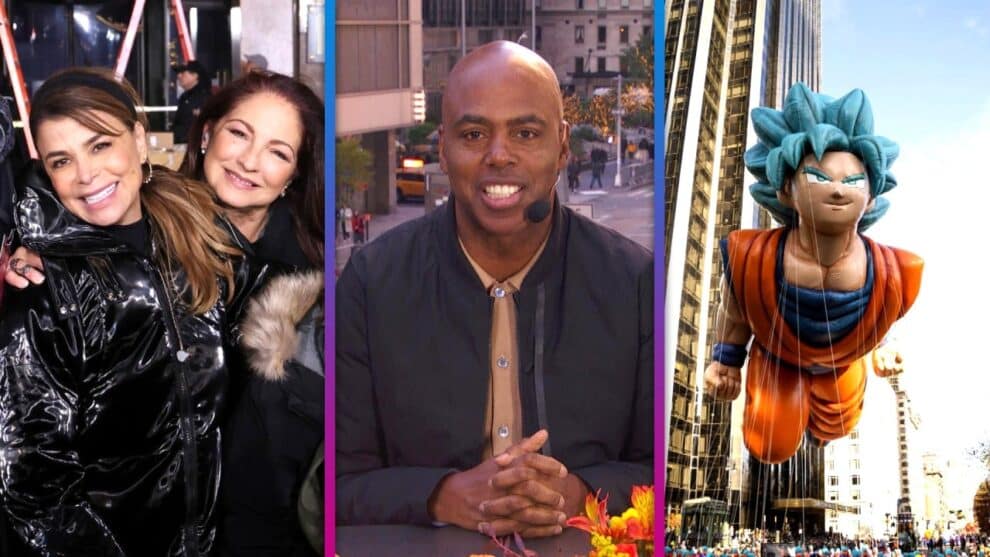 The 2022 Macy’s Thanksgiving Day Parade is here! And those who braved the crowds to attend the festivities in New York City will not be disappointed, because the event promises to be quite the star-studded affair.

Hosted by Entertainment Tonight’s very own Kevin Frazier and TV personality/author Keltie Knight, the 96th edition of the parade will be packed with celebrities, including Paula Abdul, The Today show’s Hoda Kotb and Jenna Bush Hager, iconic singer Dionne Warwick, Gloria Estefan, Jimmy Fallon, The Roots and, of course, the queen of Christmas, Ms. Mariah Carey!

Plus, the parade will also feature Lea Michele and the gang from the Broadway hit Funny Girl. Fans can also expect music from the cast of the new Peacock series, Pitch Perfect: Bumper in Berlin.

The visuals are also expected to be as stunning. More than 5,000 volunteers and over 8,000 hours of labor will be on display when 16 giant character balloons, 28 floats, 40 novelty and heritage inflatables and more than 700 clowns, 12 marching bands and 10 performance groups hit the parade route.

Another curious nugget helping make this parade shine on this special holiday: more than 2,000 gallons of paint and 300 pounds of glitter were also put to use.

And for those wondering, the tallest float will be the Dragon Ball anime character Goku, at a whopping 56 feet.

The annual celebration through the streets of New York City airs on NBC from 9 a.m. to 12 p.m. in all time zones. 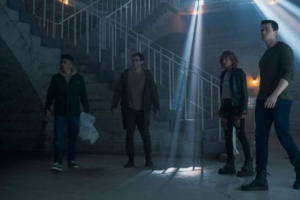 Kelsey Grammer Confirms David Hyde Pierce Is Not Returning for Frasier Revival
‘The Kardashians’ Recap: Kim Kardashian Tells North About the Night She Conceived Her With Kanye West