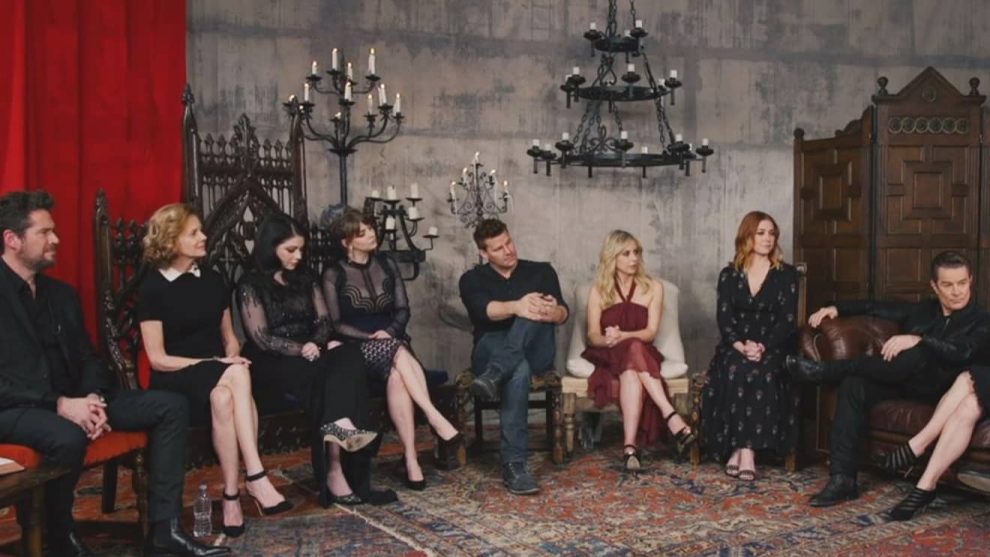 The cast of “Buffy the Vampire Slayer” recently reunited to commemorate the show’s 20th anniversary.

Entertainment Weekly brought the cast and creator of “Buffy the Vampire Slayer” together for a rare interview and photoshoot. During their chat, lead star Sarah Michelle Gellar shared why she thinks the show, which aired from 1997 to 2003, became a huge success. “It’s the ultimate metaphor: horrors of adolescence manifesting through these actual monsters. It’s the hardest time of life,” she said.

David Boreanaz, who played Buffy’s vampire paramour Angel, added that viewers felt they were not alone because they had Buffy as their role model. “When you’re going through a really horrible part of your life, like your teenage years, you feel alone. And Buffy was a way to tell the audience you’re not alone,” he said.

Meanwhile, series creator Josh Whedon is also very proud of the work he has done in “Buffy the Vampire Slayer.” Most specifically, he is pleased to have created a female role model who was looked upon by the fans. “The most important thing to me is that I have had people come up to me and say that show made them feel different about what they could be, about what they could do, about how they respond to problems, about being a female leader. People getting strength from my own little terrors… there is no better legacy than that,” he said.

Not present during the interview and photoshoot was “Buffy the Vampire Slayer” cast member Anthony Stewart Head. The actor played the role of Rupert Giles, a demonology scholar and librarian at Sunnydale High School. On his Twitter account, the actor shared the reason why he did not make it to the reunion.

So sad I couldn't join the reunion – wasn't for lack of trying – literally coincided with the tech rehearsal of Love In Idleness. Bummer x

EW have worked hard to have my presence felt – in a portrait on set and an interview. Here's to 20 years and a wonderful group of people x

War for the Planet of the Apes – Official Trailer
Pilou Asbaek – Ghost In The Shell Interview – ZayZay.Com