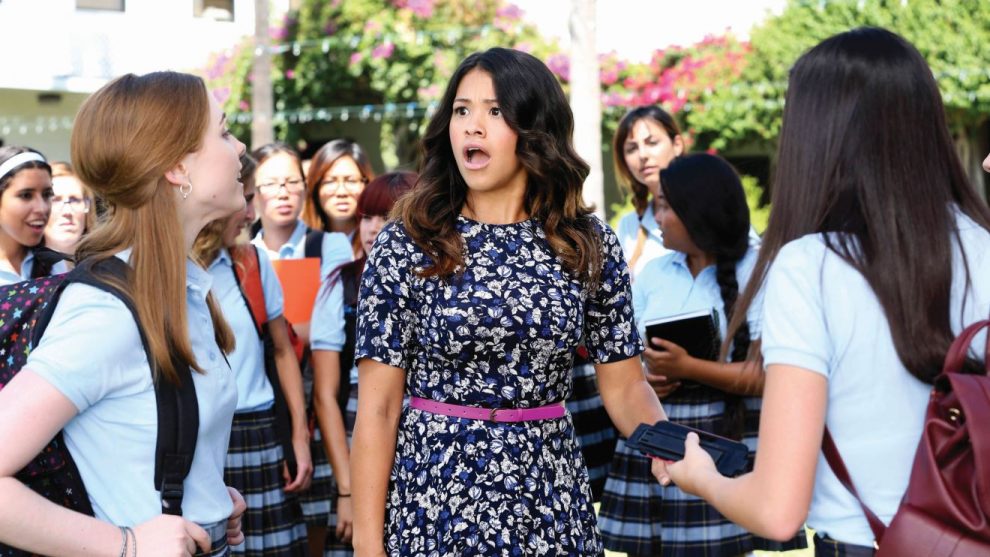 Game of Thrones isn’t the only series getting a short order. According to TV Guide, Jane The Virgin fans will have to prepare to savor each and every second of the show this year, because the series order was cut from the usual 22 episodes to just 17.

Fans may be accustomed to being undersold, however. TV Line notes that Jane the Virgin‘s debut and sophomore seasons had the standard 22 episodes, but that number went down to 20 for season 3. Season 4, which is set to premiere this October, will be the series’ shortest yet.

Executive producer Jennie Snyder Urman wants viewers to know that the show isn’t in trouble, even though the shorter season coincides with a brand-new time slot on Friday night. According to TV Line, the 17-episode order was a joint agreement between Urman, The CW, and CBS.

TV Guide adds that Urman’s attentions may be turning to another of her pet projects: a reboot of the WB classic Charmed. Rumors surrounding that revival, which would serve as a prequel to the show that fans know and love, have circulated since the beginning of 2017, but The CW hasn’t made any official announcement just yet.

A more likely reason for the episode reduction may be Urman’s comments about the show’s production schedule, which she’s described as “grueling.”

“I think six [is perfect] for us,” she jokingly told TV Line of the changes. “I could knock out six excellent episodes.”

Urman may never get her wish of creating just six-episode seasons for The CW, whether it’s for Jane the Virgin or the new Charmed. But her comments, however lighthearted they may be, point to the fact that networks’ standard operating procedures may be hampering the creative side of TV.