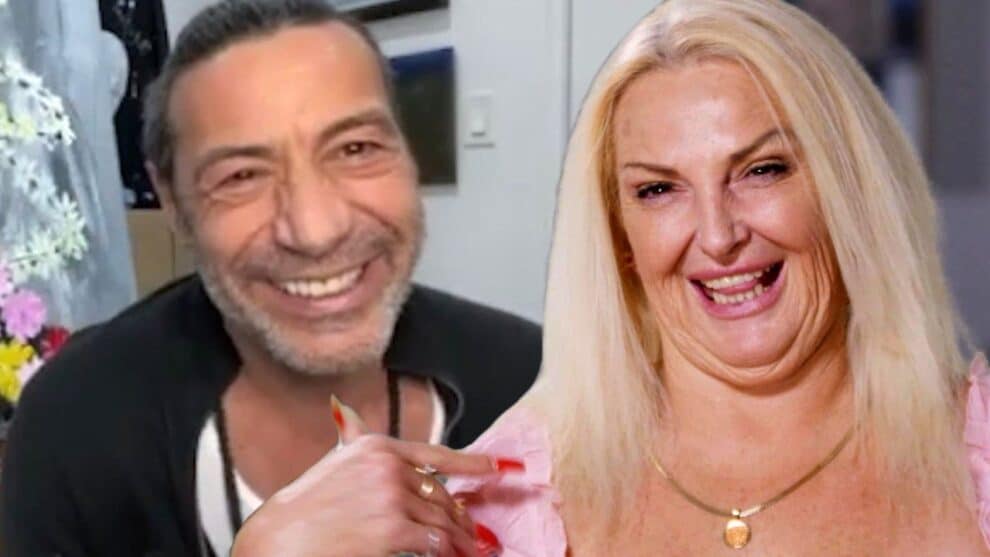 Angela may have finally pushed her husband, Michael, too far on Sunday’s episode of 90 Day Fiancé: Happily Ever After? On Sunday’s episode, Angela and Michael still continued to argue after he finally shut down his Instagram account at her insistence, and it’s clear Angela isn’t playing by the same set of rules she’s imposed on Michael.

Angela is extremely jealous and this season, she flew to Nigeria to ambush Michael when he wouldn’t shut down his Instagram account. After plenty of arguing, he did shut it down, but said they needed to go to marriage counseling. During the counseling, Angela said she had a confession and started talking about her friend, Billy — an ex-stripper from Canada known as “the Thief of Hearts” — whom she makes TikToks with. After Michael asked her if she was falling in love with him, she admitted she had developed a crush on him.

“A TikTok crush, it wasn’t nothing big,” she said, while Michael noted that “a crush is a crush.”

Angela said she wanted to come clean so that she and Michael can move forward. She also blamed Michael for ignoring her at the time, which is why she formed a connection with Billy.

“Billy is just a crushable man, just look at him,” she told cameras. “He’s not only good looking, he’s charismatic, but, it’s a crush. It’s not an affair. And this relationship would’ve never worked because I love my husband. Like, you just don’t stop loving somebody.”

But Angela took it a step further when she informed Michael that she planned to visit Billy in Canada. Michael said the idea was “f**king absurd.”

“For her to have a crush on Billy, it’s all so uncalled for,” he told cameras, clearly upset. “I mean, it’s not proper. And now, if Angela goes to Canada, it’s gonna be bad because I’m afraid of losing her to another man. No.”

Michael bluntly told Angela that she wasn’t going anywhere, though the marriage counselor said he should give her credit for being honest. Michael told cameras he was feeling “depressed” but that he couldn’t let Angela go because he loves her so much. In a preview of next week’s episode, Angela is shown video chatting with Billy with Michael by her side, and Michael quickly gets upset when Billy calls her “Angel.” He walks out and says Angela “crossed the line.”

“She’s taking it too far,” he says as he kicks cameras out of his room.

’90 Day Fiancé’: Angela and Michael Get Intimate For the First Time in Years

17 Shows With the Most Iconic Bars Ever