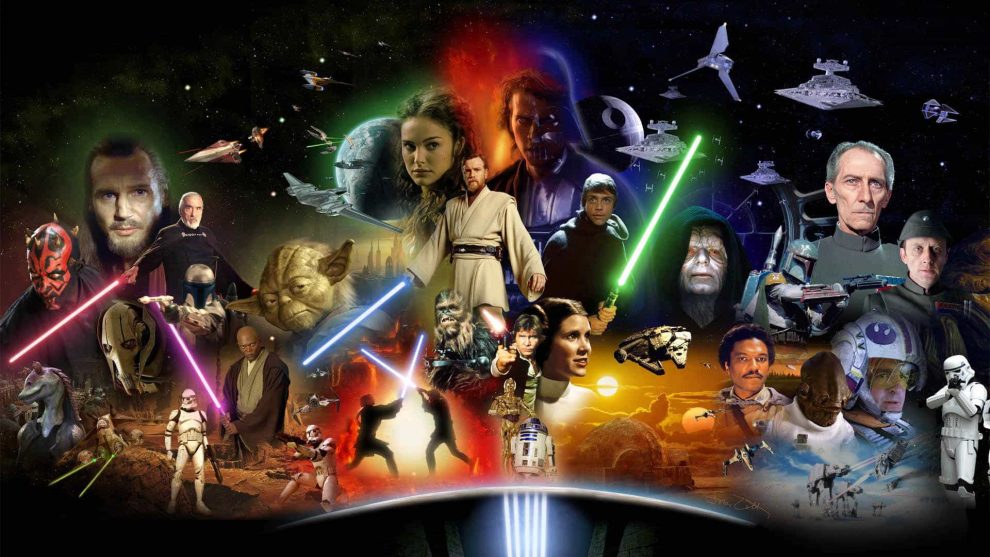 A long time ago in galaxy far, far away, we were supposed to get a live-action Star Wars TV series. Developed for years by creator George Lucas – before he sold off Lucasfilm to Disney – and frequent producing partner Rick McCallum, it was subtitled Underworld, already had the scripts for 50 episodes completely written and was going to air on ABC. The problem was that the show would be damn costly to produce (about $5 million per episode) and Lucas and co didn’t think the proper tech to feasibly produce it on a weekly schedule would exist for at least another four years. Well, it’s four years later and still no Star Wars Underworld.

With not a peep about the show for the last couple of years, many assumed that with Lucasfilm changing ownership that Star Wars Underworld had effectively been scrapped and that we would never see it again. But speaking at the Television Critics Association’s summer press tour (via Variety), ABC network president Channing Dungey revealed that the TV network were still looking to develop the show.

“As a fan I would absolutely love to say yes [it’s still in development]. We have had conversations with [Lucasfilm] and we will continue to have conversations with them. I think it would be wonderful if we could find a way to extend that brand onto our programming.”

Dungey didn’t reveal just what these talks were about or even whether what little details of the show we knew had changed. But that is apparently par for the course when it comes to dealing with Lucasfilm when it comes to the Star Wars franchise.

“It’s all a little bit hush-hush. That company exists under a big shroud of secrecy. If you feel Marvel is secretive, Lucas takes it to a whole other level. [Talks] are ongoing. We don’t really have an official timeline yet.”

With no real further info forthcoming, it’s unclear at this point whether this show would still be called Star Wars Underworld or whether it would still be in the same proposed setting. In the original pitch, the show was set between the events of Episode III – Revenge of the Sith and Episode IV – A New Hope as the Empire rises to power after eradicating the Jedi.

This is the very same time period currently covered by Disney XD’s animated Star Wars Rebels, but this was supposed to be a much darker and grittier take on the Star Wars universe, as it was set predominantly in the infamous Coruscant underworld, a series of overlapping levels on the Empire’s capital world, frequented by several criminal elements. Instead of the famous rebels and Jedi the franchise has predominantly focused on, Underworld would instead expose the “greasy, seamy underbelly of Star Wars” and be led by more seedy elements like the smugglers, thieves and murderers.

This was the same setup that was going to be used by the cancelled Star Wars 1313 video game (which is where the pics above comes from). Over the years McCallum has tossed out comparisons to The Godfather as far epic crime drama was concerned and also described Star Wars Underworld as “Deadwood in space”. That’s certainly one very compelling pitch so I really hope this finally gets going and that I’m not just writing another article like this in four years time.