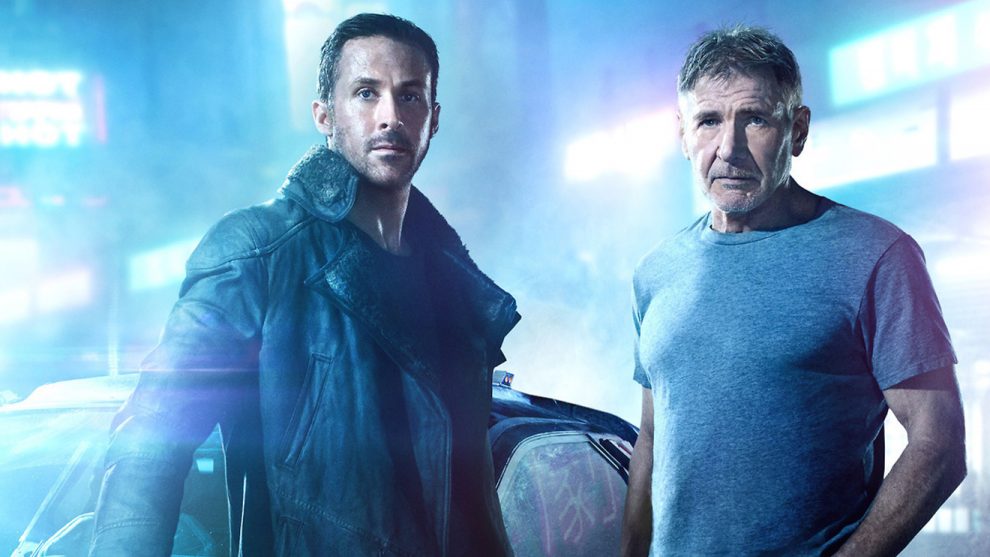 More Replicants are on the way.

Adult Swim and Crunchyroll have partnered with Alcon Television Group to create and distribute a new anime series inspired by Blade Runner, according to reports from Variety and The Hollywood Reporter on Thursday.

Black Lotus will also include some familiar characters from the Blade Runner universe, though specific details on the plot are still under wraps.

Watanabe previously wrote and directed the anime short film Blade Runner Black Out 2022, which aired online as one of three short prequels to Blade Runner 2049. Aramaki also worked on Black Out 2022 as part of the art department.

Adult Swim has worldwide distribution rights (excluding Asia) to the English-dubbed version of the series, and plans to air it in the U.S. as part of its Toonami anime block. Crunchyroll will handle worldwide streaming.

No air date for Blade Runner – Black Lotus has been announced.