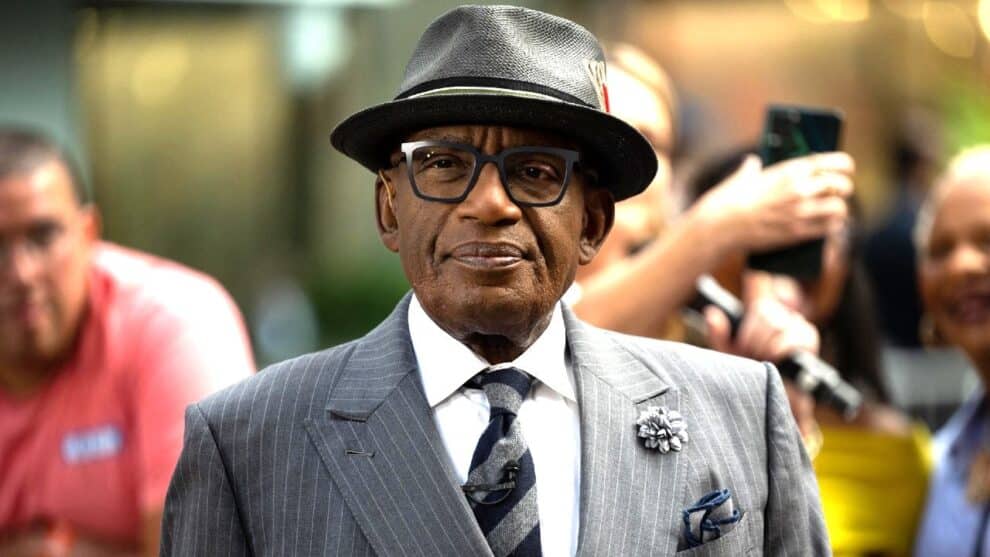 Al Roker is all smiles after missing his first Thanksgiving Day Parade in 27 years.

The Today weatherman shared a health update on Thanksgiving morning as he tuned in to the parade, posting a selfie with the TV showing the festivities in the background. Roker was originally scheduled to co-host the NBC broadcast of the parade. His Today colleagues, Savannah Guthrie and Hoda Kotb, went on to host the telecast.

“So much to be #thankful for on the #thanksgiving day. Leaving the hospital and home for #thanksgivingdinner,” the 68-year-old television personality wrote on Twitter on Thursday.

So much to be #thankful for on the #thanksgiving day. Leaving the hospital and home for #thanksgivingdinnerpic.twitter.com/Gu4Wpy6zLR

He also shared a video on Instagram of him walking out of the hospital.

“The best thanksgiving ever for us. Welcome home ⁦to my sweet ⁦@alroker,” she wrote.

Roker was recently hospitalized with blood clots in his leg and lungs, he revealed earlier this month, which explained his absence on the Today show.

“So many of you have been thoughtfully asking where I’ve been. Last week I was admitted to the hospital with a blood clot in my leg which sent some clots into my lungs,” Roker wrote Nov. 18. “After some medical whack-a-mole, I am so fortunate to be getting terrific medical care and on the way to recovery. Thanks for all the well wishes and prayers and hope to see you soon. Have a great weekend, everyone.”

The father of three has been open about his health struggles over the years.

In November 2020, he was diagnosed with prostate cancer, undergoing surgery at the time. And in August 2021, Roker jokingly clapped back after many viewers said he was too old to be doing live hurricane coverage.

“A number of people said, ‘Well, he’s too old to be doing this.’ Well, guess what? Screw you! Keep up,” Roker quipped on The Sunday Show With Jonathan Capehart at the time.

Stars Celebrating Thanksgiving Over the Years!