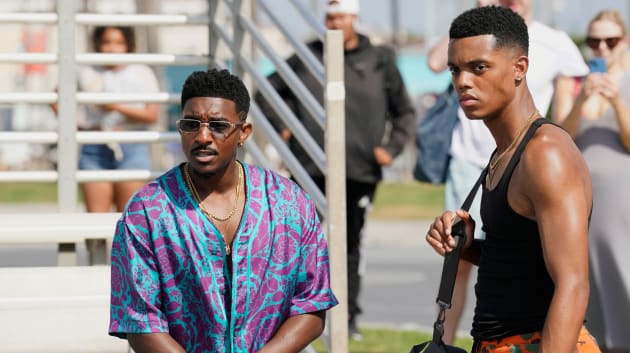 Peacock will take viewers back to Bel-Air in early 2023.

The streaming service announced today that the hit drama’s second season will premiere on Thursday, February 23.

Three episodes will be available on that date.

“Season two of Bel-Air picks up with Will at a crossroads as a new figure comes into his life who challenges what he’s learned in Bel-Air and competes for control of his influence,” the streaming service says of the second season.

“He juggles this while navigating his home life with the Banks family and trying to rebuild the trust that was broken at the end of last season.” 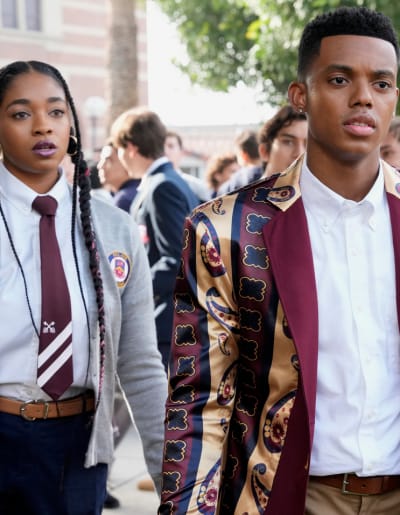 “We’ll see Will and Carlton’s brotherhood start to evolve as they grow closer, but still challenge each other about their differences.”

“We’ll also see Hilary evolve as she becomes more of a boss in her influencer world and how that spills over into her relationship with Jazz, and also highlight the relatable struggles around Viv and Phil balancing marriage and family while trying to forge their own career paths and reconnect to the things that are important to them.”

Inspired by Morgan Cooper’s viral trailer that reimagined the iconic, culture-defining ‘90s sitcom, Bel-Air takes a fresh and raw approach to this world of swagger, style, and aspiration, while exploring Will’s complex journey through a current lens.

“In season two, the show will continue to find ways to push the envelope and feel refreshing and unique while also honoring the heart of the legacy series,” showrunner Carla Banks Waddles says of what’s ahead.

“Last season was very much about the introduction to the Banks family world, and this season we get to go deeper with some of the themes we touched on— What it truly means to be a family even when it’s challenging.” 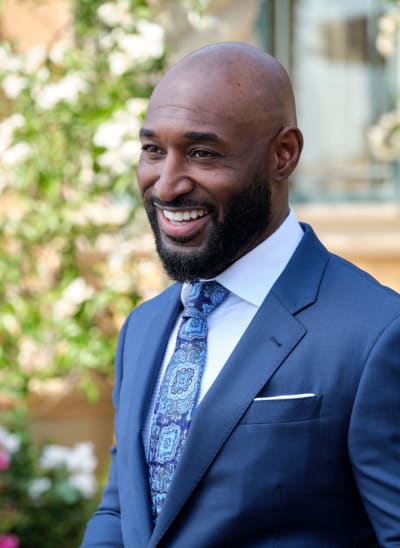 “He’s now struggling to find a balance of maintaining his independence and his West Philly identity while also being open to new opportunities for himself in Bel-Air.”

“Viv and Phil are also trying to find a balance as they parent teenagers who think they have all the answers — Allowing Will and their children the freedom to make their own decisions, while also guiding with a gentle, and sometimes firm hand.”

Check out the official teaser below.