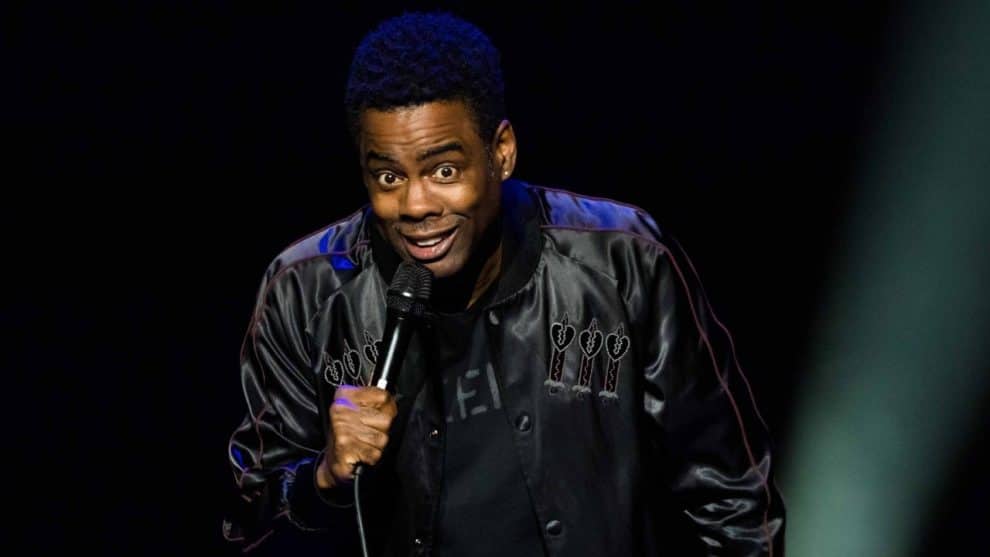 Chris Rock is going live — on Netflix. The streaming service announced Thursday that the comedian will be the first artist to perform live on its platform, which will be streamed globally.

Rock will take the stage from Hollywood, California, in early 2023 for the live comedy special, according to Netflix. Additional details will be announced at a later date.

It also enters Netflix into the live programming space, which, depending on how Rock’s live special performs, could introduce another avenue for the streamer.

“Chris Rock is one of the most iconic and important comedic voices of our generation,” said Robbie Praw, Netflix Vice President of Stand-up and Comedy Formats, in the announcement. “We’re thrilled the entire world will be able to experience a live Chris Rock comedy event and be a part of Netflix history. This will be an unforgettable moment and we’re so honored that Chris is carrying this torch.”

Netflix already puts on the annual in-person Netflix Is a Joke comedy festival, with its most recent spring event its most successful, the company touts. According to Netflix, the event featured more than 330 comedians performing 295 shows across more than 35 venues in Los Angeles, including the first-ever stand-up show at Dodger Stadium. 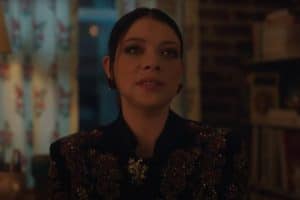 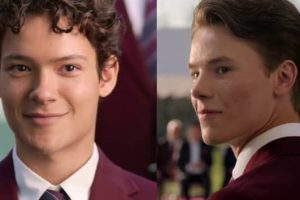 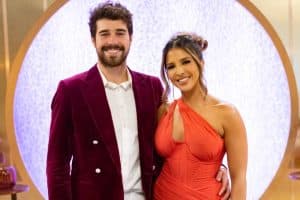