That was a Christmas Jake, Devon, and Lexy will remember for the rest of their lives.

That’s a rule of thumb with this franchise, and while I was growing tired of the killer doll’s constant reprieves at the end of Chucky Season 2 Episode 7, there’s a lot more excitement heading into a potential third season.

The good news is that Tiffany didn’t return to Chucky’s side while at the Cross residence. 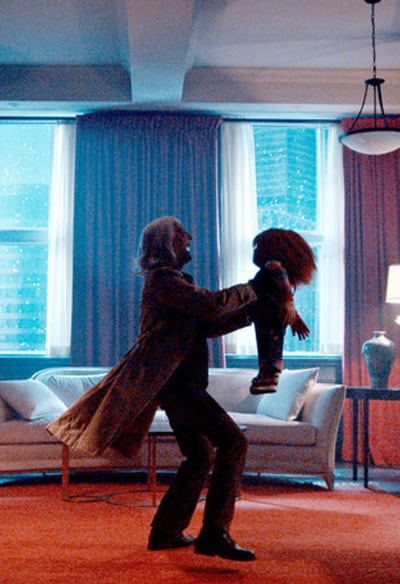 I figured she would have stopped Lexy from killing the doll, but it was far more satisfying seeing Lexy get some form of revenge after these years of torment.

The most challenging thing about this storyline is that everyone expected a happy Christmas until Chucky came down the chimney like Father Christmas, and Tiffany showed up to steal a doll.

In essence, Michelle’s death was her own doing because she was a slave to social media. She continued to curate this life for herself that didn’t exist.

Once upon a time, Lexy did that, but now, Lexy’s outlook on life has completely changed, which is to be expected when serial killers are constantly pursuing you. 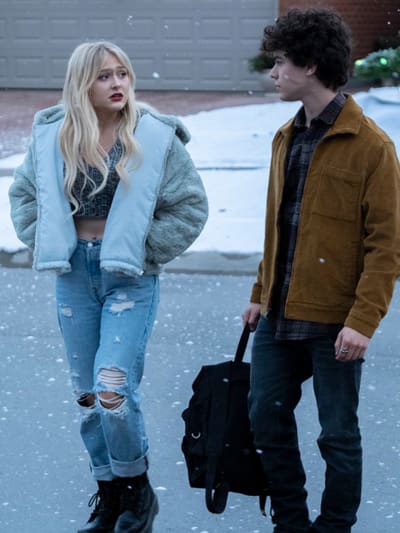 Chucky figured he could sweet talk Tiffany, despite yelling he would make Glen and Glenda pay.

Caroline going to the dark side was a long time coming. There’s been something iffy about that kid since the beginning, and her assessment that Tiffany was her real mother was bonkers.

It’s a decision that will have far-reaching ramifications because it will introduce us to a more ruthless Lexy. She’s lost her entire family and life, and she intends to get some revenge.

The same can be said for Devon and Jake. These three teenagers are all in the same boat now.

Ms. Fairchild’s last-minute return came out of the blue, but it was needed to send this narrative in a different direction. 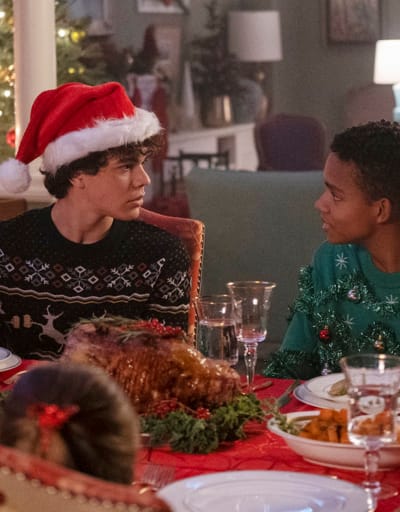 If you watch Chucky online, you know she was accused of some of the murders committed by Chucky, so she has a lot of skin in the game.

She has reasons for helping these teenagers and taking down these dolls once and for all. I suspect we’ll pick up with the teenagers in her care because I doubt the show will split them up again.

Been there, done that, got the body count to prove it.

Glen and Glenda dying and becoming the Gigi doll was a somber development. Lachlan Watson has been excellent as both Glen and Glenda, but having the original voice back for the doll version was nostalgic as hell. 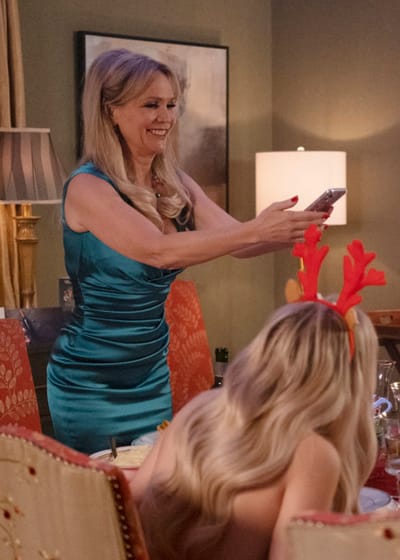 I did not have Gigi leaving for London on my bingo card, but I expect them to be back for a third season.

I doubt they will pick Chucky’s side, so my theory is that everyone will band together against Chucky and Caroline and bring this storyline to a pause for a time.

It does feel like we’re entering the Chucky endgame here, but Don Mancini and his team continually find ways to reinvent the franchise, so I’ll reserve judgment on that until I watch the third season.

I had many questions about how Chucky would return, and Caroline using voodoo to help him take over the doll Tiffany wanted was a nice turn of events. 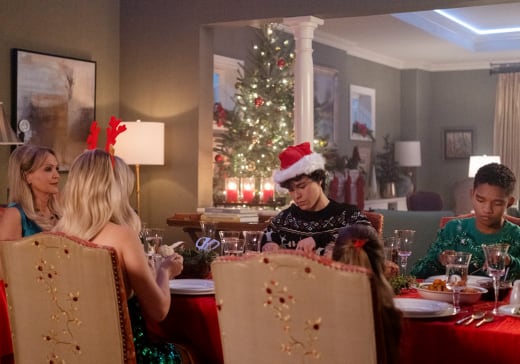 You could see the desperation on Tiffany’s face after Nica made that fateful phone call.

I wasn’t fond of the cliffhanger surrounding Tiffany’s fate because she’s as important in this story as Chucky. If she was dead, they would have shown it in the episode.

And, maybe Chucky will keep her around if Nica ever wants to join the side of darkness.

Nica calling Tiffany and vowing to give her the headstart was comical because there’s been a huge power indifference between them. 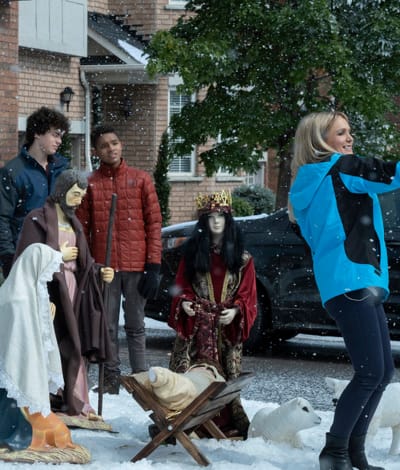 Tiffany always treated Nica like a defenseless pet. Now, Nica is ready to dole out some revenge, and there’s an unpredictable nature to that.

Nica initially telling Tiffany she was sorry for shooting one of her kids made me think Nica would let her nemesis leave unscathed.

But that’s now how this universe works. This series thrives on revenge plots, and there are plenty to go around right now.

“Chucky Actually” was one of the best episodes of the series. The acting, writing, and directing were perfect, with the episode playing out more like a holiday special. 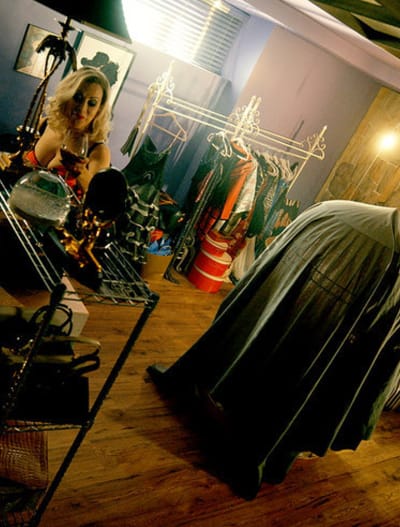 There’s nothing else on TV quite like Chucky, and for that reason alone, it should end on its own terms.

Over to you, Chucky fanatics!

What did you think of that ending?

Are you surprised Michelle died so violently?

Did you think Tiffany would rejoin forces with Chucky, or did you expect them to continue at odds?

What do you think Lexy will do next?

Chucky has yet to be renewed or canceled by Syfy, so we’ll be waiting with bated breath until we get the final decision.

There has to be more, right? Reginald the Vampire Season 1 Episode 8 Review: The Odyssey
USA vs. England: How to Watch The U.S. Men’s National Soccer Team Play at the 2022 World Cup