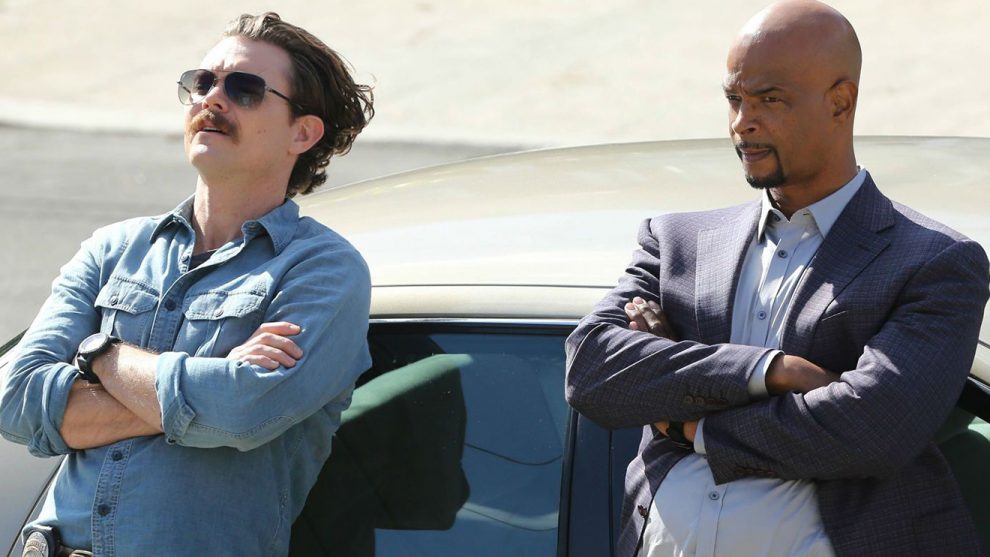 In an interview with the website Eurweb.com, Wayans said that he plans to exit the Warner Bros. Television-produced drama after finishing production on the 13 episodes ordered by Fox for season three.

“I’m going to be quitting the show in December after we finish the initial 13,” Wayans said in a video interview. “So I really don’t know what they’re planning, but that’s what I’m planning. I’m a 58-year-old diabetic and I’m working 16-hour days.”

Asked by his off-camera interviewer, “So you’re over it?” Wayans replied — referencing his character from the series, “I’m done. Like Murtaugh said, I’m too old for this.” Asked if he’s kidding, Wayans shook his head and said “No.” As for what he’s going to do next, Wayans added, “I’m going to return to the stage and try to find my smile again.”

Fox renewed “Lethal Weapon” in May after Warner Bros. removed star Clayne Crawford from the show, replacing him with Seann William Scott in a new role. The dismissal and the subsequent renewal followed a series of on-set conflicts involving Crawford and Wayans — captured in an exclusive video published by Variety in June as part of an investigation into chaotic production conditions on the show.

As Variety reported at the time, tension between Crawford and Wayans reached a breaking point last October, when Wayans was injured during production of an episode that Crawford was directing. After Crawford was let go from the show in May, Wayans took to Twitter to post photos of the head injury he suffered in October while shooting a stunt and to slam Crawford, posting photos of fliers he claimed to have found on the Warner Bros. lot decrying his co-star as “an emotional terrorist.”

Season three of “Lethal Weapon” premiered Sept. 25 on Fox. The show is based on the feature films starring Mel Gibson and Danny Glover as a pair mismatched Los Angeles police detectives.