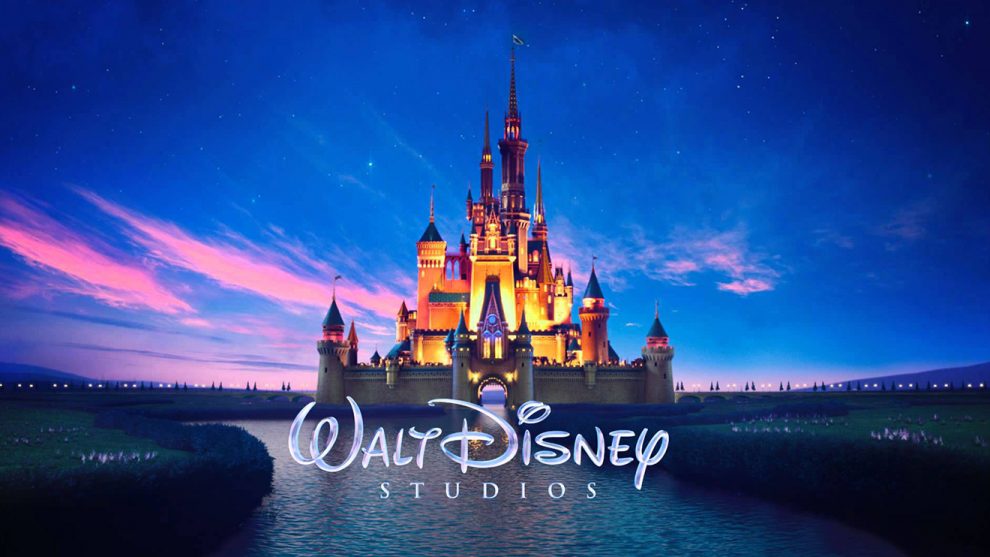 Disney’s direct-to-consumer streaming service will be named “Disney Play,” according to a new report by Variety. CEO Bob Iger called the launch of the streaming service “the biggest priority of the company during calendar [year] 2019.”

The “Netflix-killing” Disney Play aims to tap into the same direct-to-consumer streaming video business model refined by current streaming giant Netflix, a motivation that was at the heart of the multi-billion dollar bidding war between Disney and Comcast over who would lay claim to 21st Century Fox’s expansive library of diverse content. Those spoils eventually went to Disney, who won with a $71.3 billion buyout.

In no longer providing their content to Netflix and instead reserving their biggest blockbusters for streaming on their own platform, Disney will miss out on the roughly $300 million in annual revenue it currently earns from Netflix and pay-TV rights. Disney, who has long streamed blockbusters like Captain America: Civil War and Rogue One on Netflix, will end that process with Ant-Man and the Wasp.

Captain Marvel, out in theaters this March, will be the first Marvel Studios production to be offered exclusively through Disney Play, where other Disney projects poised to be box office heavyweight hits in 2019 — Toy Story 4, Frozen 2, and live-action re-imaginings of The Lion King, Aladdin and Dumbo — will act as key selling points for the Disney service.

The studio is already investing in and developing high-profile, exclusive projects set to premiere on Disney Play, including a live-action Lady and the Tramp and a Jon Favreau-steered live-action Star Wars television series to the tune of $100 million for a 10-episode run.

Also headed to Disney Play are series inspired by some of Disney’s biggest IPs, including new TV series based on Disney-Pixar’s Monsters, Inc., tween favorite High School Musical, and an all-new Marvel series.

Disney intends to adhere to quality over quantity with Disney Play so as to not compete with Netflix’s ever-expanding offerings of original movies and television shows. The company will also avoid pulling Disney-owned and Fox-owned content from existing streaming video on demand and international licensing deals because such a move would be “logistically difficult and extremely costly.”

Earlier this month, it was learned Disney hoped to reacquire the television rights to its Star Wars movies after selling those rights to AT&T Inc.’s Turner Broadcasting in an eight-year deal, allowing movies like The Empire Strikes Back and The Last Jedi to air on channels like TBS and TNT.

In addition to being the home of new original content inspired by Disney’s biggest brands like Marvel, Pixar, and Star Wars, Disney Play will host a large back catalogue of both its own content and the newly-acquired treasure trove of 21st Century Fox properties.

Disney Play will debut sometime in 2019.