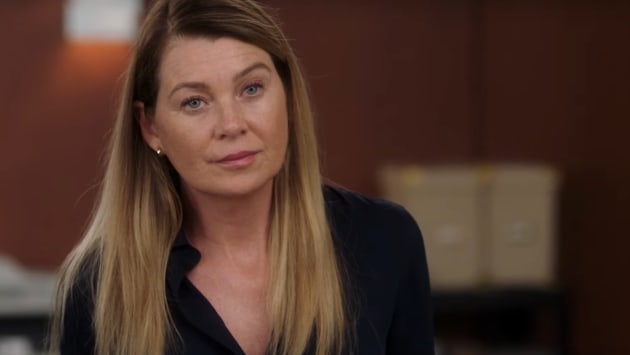 Ellen Pompeo may be scaling back her duties on Grey’s Anatomy, but the star and EP is not ready to close the door entirely on Meredith Grey.

A week after ABC dropped a teaser for her farewell from the series, the star took to social media to thank fans for their support.

“I am eternally grateful and humbled by the love and support you have all shown me, Meredith GREY and the show for 19 seasons!” Pompeo wrote on Instagram.

“Through it all….none of it …would have been possible without the best fans in the world. You all are RIDERS and you all have made the ride so fun and ICONIC!!” the star, who has been on the show since the beginning, wrote.

“I love you madly and appreciate you right back,” Pompeo wrote. 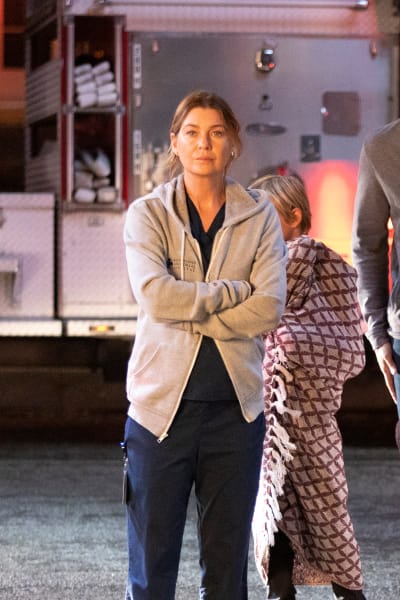 “This isn’t your first time on the rollercoaster… you know the show must go on and I’ll definitely be back to visit.”

“With a lot of love and immense.”

“What a wild ride these past 19 seasons have been,” Rhimes wrote. 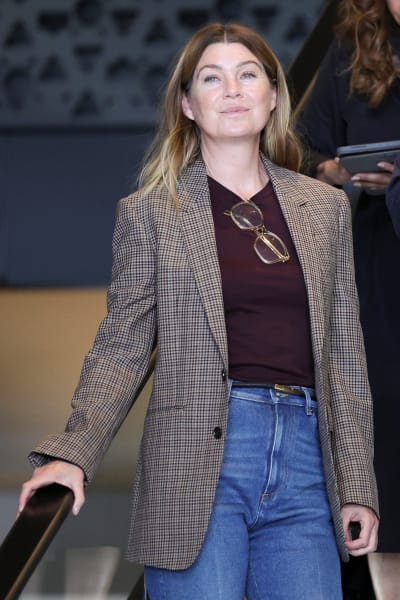 “None of it could have been possible without the incomparable @ellenpompeo, the one and only Meredith Grey. “

However, Rhimes maintained that Meredith was not ready to leave the show for good.

“This isn’t a goodbye, it’s a see ya later! Can’t wait to see what’s in store for Ellen, Meredith and Grey Sloan Memorial.”

If you watch Grey’s Anatomy online, you know Meredith’s storyline has been building towards a conclusion. 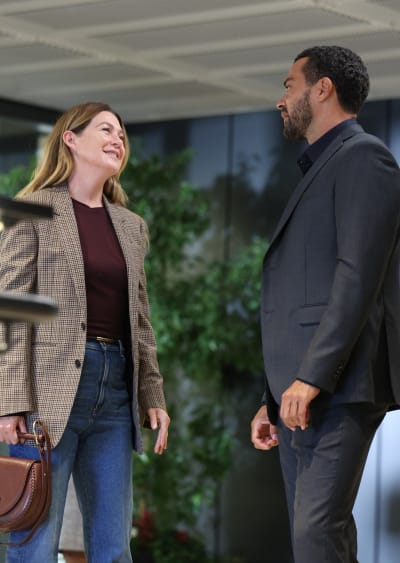 Meredith agreed to move to Boston to work with the Catherine Fox foundation.

And if she had any intention of changing her mind, the recent fall finale probably kept her laser-focused on moving on.

Her home seemingly burned down, leaving her with few possessions.

For now, Meredith will be in an episode when the show returns in February and is then expected to be off-screen until the season finale. 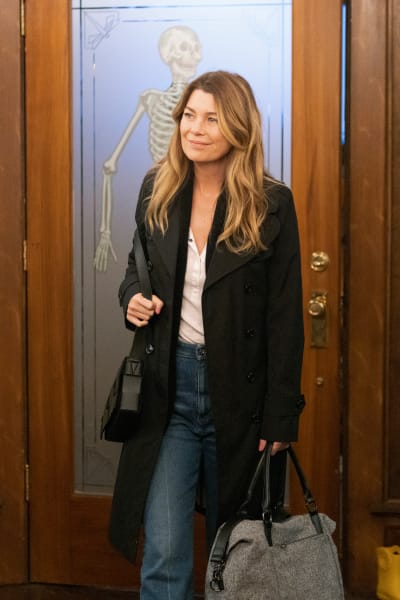 Beyond that, no one knows what will become of the series.

ABC will be interested in keeping Grey’s Anatomy around because, despite noticeable ratings erosion, it is still a moneymaker.

What are your thoughts on Pompeo’s imminent departure? 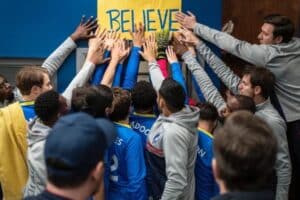 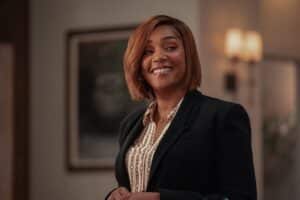 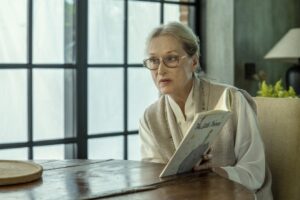