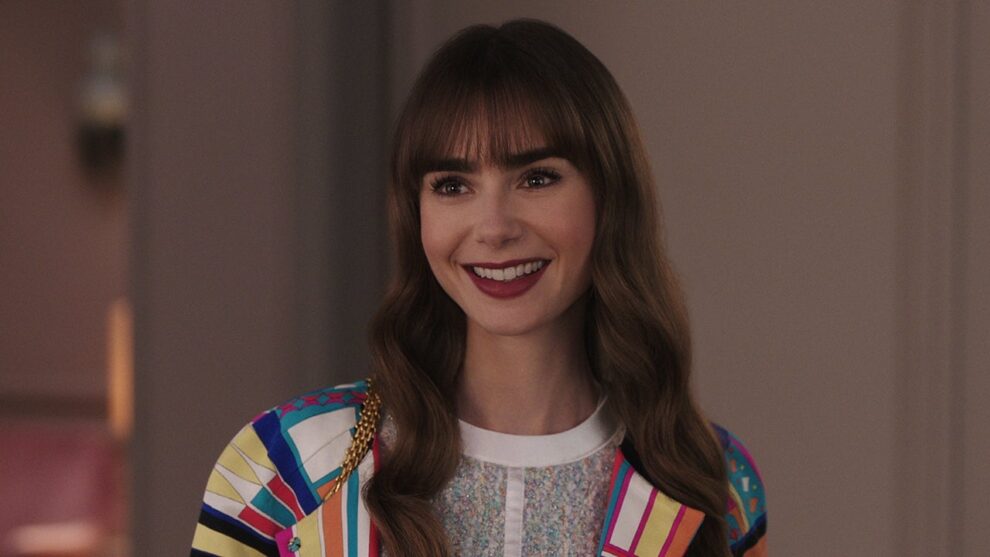 Emily is at a crossroads. Netflix’s Emily in Paris counts down to its third season with the release of the official trailer Wednesday, which sees Emily (Lily Collins) faced with a major life dilemma as she must pick a side — in her career and romantic life.

The new season finds Emily presented with a dilemma in every aspect of her life. Faced with two very different paths, Emily will have to decide exactly where her loyalties lie — at work and in her romantic life — and what those decisions mean for her future in France, all while continuing to immerse herself in the adventures and surprising twists and turns that life in Paris provides.

“My entire life, I’ve been practical,” Emily opens the two-minute trailer. “I make one romantic decision and it bit me in the a**.”

“Are you talking about work or Gabriel?” asks her pal, Mindy (Ashley Park).

Cut to Emily as plays both sides, testing her allegiances to Sylvie (Philippine Leroy-Beaulieu) and Madeline (Kate Walsh). “I just need to know, are you on my team or not,” a very pregnant Madeline confronts Emily.

Meanwhile, Sylvie had a similar sentiment, surprised that Emily even showed up to her office. “I was beginning to wonder if you were joining us at all,” Sylvie says with a smirk, prompting Emily to assure her she’s “so in on team whatever this company is called.”

On the romantic front, it’s even messier as she juggles between Alfie (Lucien Laviscount) and Gabriel (Lucas Bravo).

From romantic blimp rides to nervous restaurant dates, Emily sure has her hands full as she figures out what to do in the love department.

“Maybe the pressure’s not worth it,” Emily laments over a lunch with Gabriel.

“It’s definitely worth it. It’s your dream,” Gabriel assures her.

Watch the season 3 trailer for Emily in Paris below.

Season 3 of Emily in Paris begins streaming Dec. 21 on Netflix. 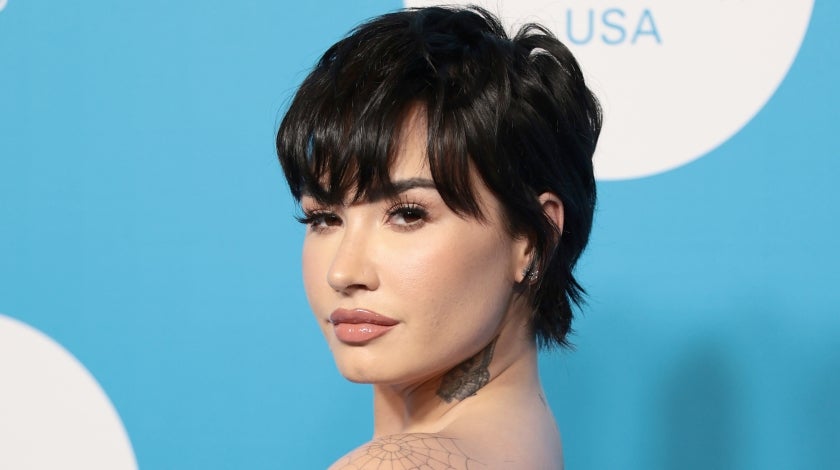 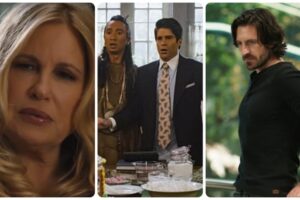 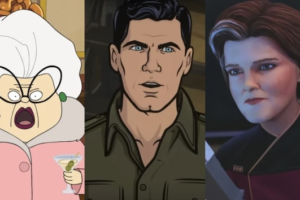 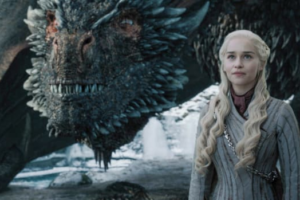