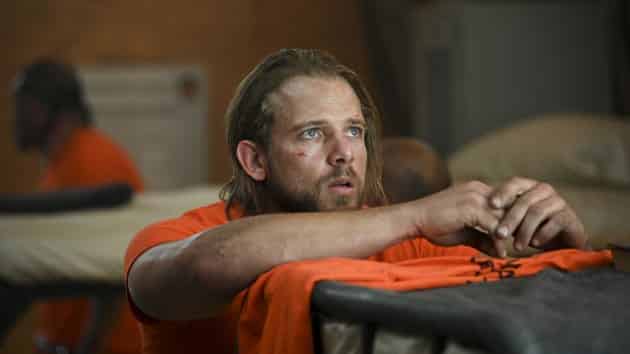 The inmates’ freedom is at risk in Fire Country Season 1, Episode 7 when they are blamed for a lost watch. Sharon learns that it is not the worst idea to accept help when it’s offered, and Gabriella feels the insecurities of the past come to taunt her.

Jake makes a bold move by proposing that Gabriella moves in with him.

Jake’s mom — Lilly — comes to visit and has the time to chat and get high with Sharon.

Manny finds himself in a peculiar position in terms of finances and falls back into old bad habits. 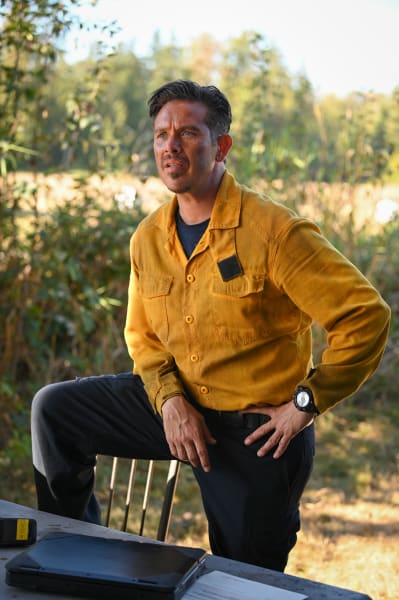 Gabriella learning that she has a bad credit score is deeper than it appears. She has lived most of her life without a stable home environment. This was her shot at trying to feel safe in terms of housing.

For someone who had a hard time growing up, she never really felt safe. Her bad credit score and the loss of someone homeless she had saved were unsettling. It reminded her of what it was like living without a home.

She is lucky that Jake is there to offer her a lifeline.

She needs it right now, but it might not be the wisest decision under the circumstances. For starters, things don’t appear to be good between them since Bode arrived. Bode has a thing for her; if there’s anything we know about him, he fights for what he wants. 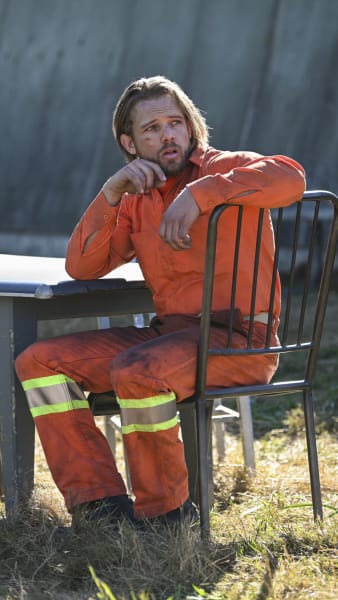 It is also never a good decision to do something because it is your last desirable option, which most people consider the only option. Later, it might feel like they moved in together because she had nowhere else to go. It will make Jake feel a certain way.

Jake was also insane for telling his mother that he and Gabriella were moving in together before telling her.

She felt backed into a corner, and her most favorable option was to support him. Otherwise, why would she not be stoked about moving in with him? She needs to do a better job of communicating with him because Jake can be a bit domineering.

Does he get it from his mom? 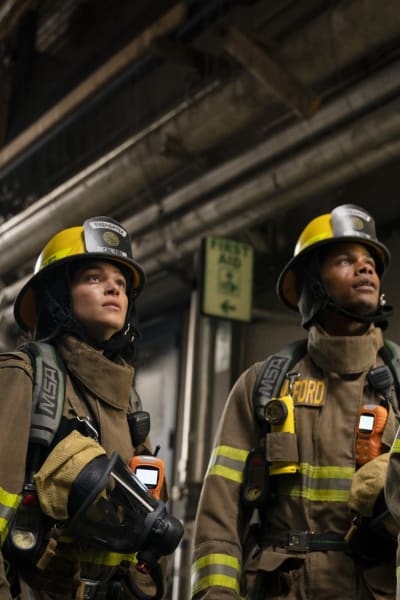 Lilly was a welcome addition not only to the show but also to Sharon.

It is understandable why Sharon might have given up on fighting. She doesn’t want to get her hopes up as she did with the other trial, only to be booted out at the last minute.

Sharon: You just ordered an iced tea instead of a rosé. Who told you that I’m sick?
Lilly: Shouldn’t the question be: why didn’t you tell me? It’s nonsense.

Helping the lady clean up after the explosion taught Sharon something. People are stronger together. Accepting help is not a sign of weakness but strength.

If she and Lilly had not offered to help her, the watch might have never been found, and the Bode with the inmates would have felt the biggest impact.

Bode is truly strong; we’ll give him that. Even after deciding to turn his life around, there seems to be a million and one problems coming his way. The biggest one is that people don’t trust him. They see the orange suit, and suddenly think they have him all figured out. 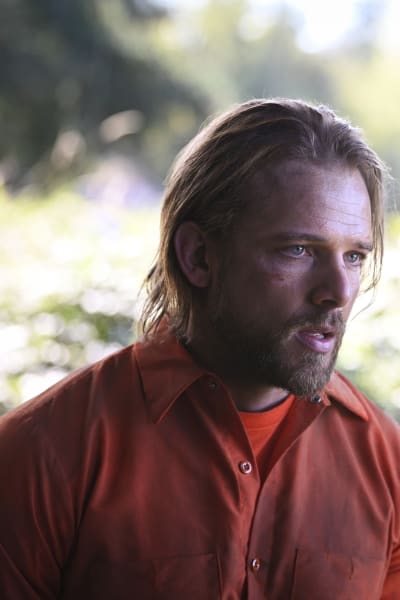 Many people in his position would give up because the problems seem insurmountable. If they are not actively trying to get you out of their vicinity, they are accusing you of something.

We stand together whether we’re fighting a fire or get thrown into one.

It was understandable when he concluded that Manny had the watch. I mean, all the evidence pointed to that. Manny showed that he knew the watch’s value and was the last person to be seen with it. He also has money problems.

Bode: We don’t even know what the hell you’re talking about.
Manny: A valuable item went missing in this morning’s mop-up of the maple.

This brings me to think that he still was the one who had it. It felt weird just how easily the whole thing was resolved. How did the watch leave Manny’s possession and conveniently be found burnt?

I think Manny panicked when Bode looked at him accusingly and dumped it at the earliest opportunity. 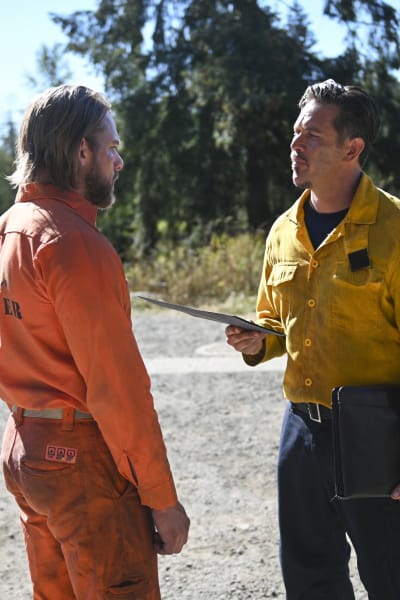 Why did he forgive Bode for that accusation so easily? It is that he is either a forgiving person or he is somewhat guilty. I have seen no evidence that he is forgiving.

Because in his position, I wouldn’t take kindly to such an accusation, especially when I’ve worked so hard to make a better life for myself.

We are witnessing Manny’s fall, which is not pretty. Gambling is never a good solution to anyone’s money issues. Last we saw him, he won. There is no guarantee whatsoever that this will be the case henceforth.

People have been known to lose their life savings even after a lucky winning streak.

Where’d he take all that money anyway? What is so important such that he maxed out his daughter’s credit card and ruined her credit score? 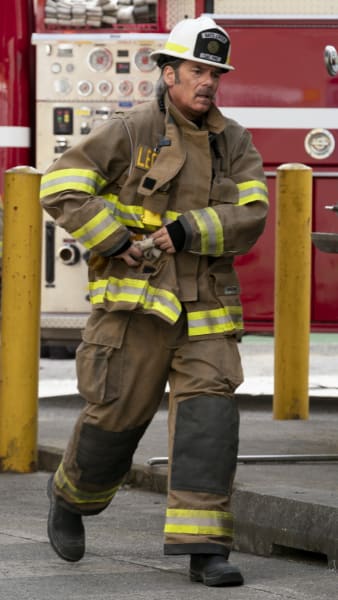 Rebecca saw through Bode’s desire for Gabriella. Was it a smart decision to hook up with him? I mean, both are inmates, first of all. What if she catches feelings for him? People have been known for falling for emotionally unavailable men.

Is your faith in him greater than the love for your mom?

Should Bode fess up to having feelings for Gabriella, or should he hide it for the sake of his friendship with Jake and the friendship between their parents?

Will Sharon be okay, or are the writers giving us false hope to wreck us emotionally when she doesn’t make it?

We always love reading and responding to your comments, so let us know your thoughts in the comment section.

You can always watch Fire Country online right here through TV Fanatic to catch up on what you might have missed.

Denis Kimathi is a staff writer for TV Fanatic. He has watched more dramas and comedies than he cares to remember. Catch him on social media obsessing over [excellent] past, current, and upcoming shows or going off about the politics of representation on TV. Follow him on Twitter.