The Simpsons wild child Bart looks as though he’ll be taking Family Guy‘s Stewie Griffin under his mischievous wing this fall when Fox brings their animated families together. Fox teased The Simpsons Guy hour-long crossover episode with a short clip of Bart and Stewie skateboarding in Springfield. It also showed their fathers, Homer and Peter, pummeling each other just as two macho immature dads might do.

“Generations of fans will be talking about this one,” Reilly said in New York City.

Aside from the Bart-Stewie and Homer-Peter pairings, Lisa will help Meg find something she’s good at doing, while their moms, Marge and Lois, escape housewife life.

Fox also touted the new Simpsons app, a partnership with FX Networks, that will stream all 552 episodes of The Simpsons — the longest-running scripted show on TV. 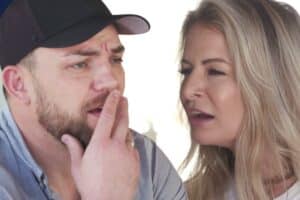 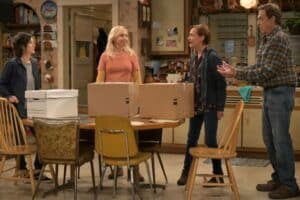 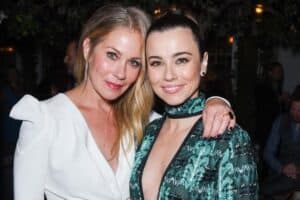