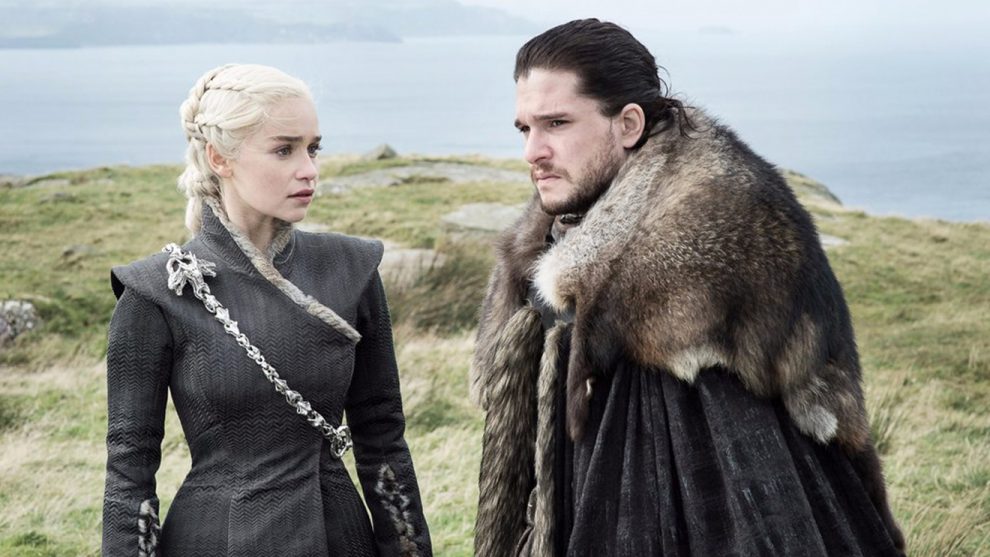 HBO said it had given a pilot order to a prequel that will take place thousands of years before the events of “Game of Thrones,” the biggest international hit for the Time Warner channel.

If all goes well with the pilot, the network will order a full TV series.

The as yet untitled prequel was created by British screenwriter Jane Goldman with author George R.R. Martin, whose novel series “A Song of Ice and Fire” is the basis for the “Game of Thrones” television series, HBO said in a statement.

It will chronicle “the world’s descent from the golden Age of Heroes into its darkest hour,” and look at the secrets of the history of the warring families in the fictional kingdom of Westeros.

News of the prequel comes ahead of the eighth and final season of “Game of Thrones,” which is due to be broadcast in 2019.

The series, which has won multiple Emmy awards, is HBO’s biggest hit ever with some 30 million viewers in the United States and an army of devoted fans worldwide.

HBO gave no timescale for when the prequel series might air but executives have said any spinoffs would not be broadcast until at least a year after the final season of “Game of Thrones” in 2019.

Martin said a year ago that he is working with at least four other writers on ideas for other spinoffs but details have remained under wraps.

But HBO and Martin have said some of them may not even be set on Westeros, and that fans should not expect them to feature the same characters as “Game of Thrones.”