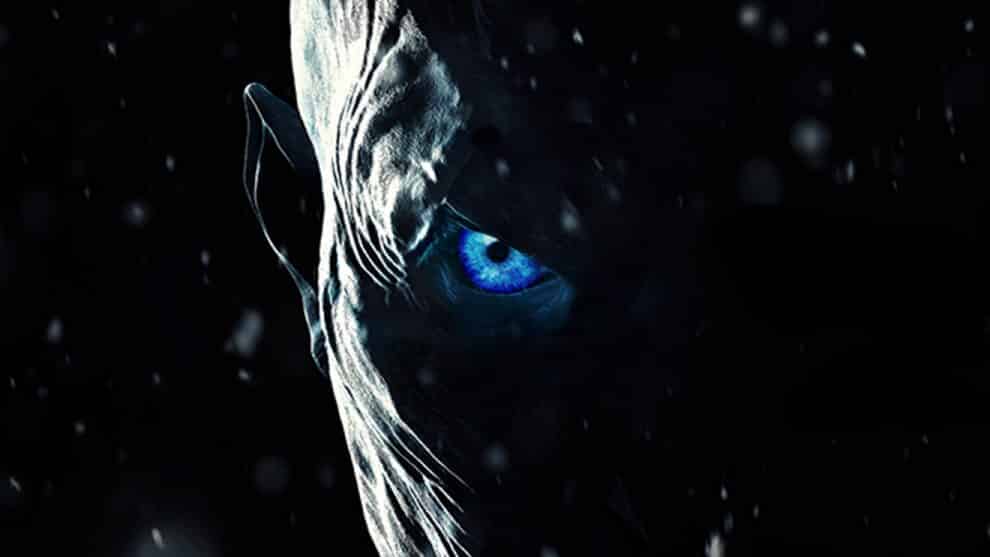 The long night is coming, and the dead come with it. There’s more here than meets the eye.

The seventh season of the fantasy drama television series Game of Thrones is set to premiere on HBO on July 16, 2017 and conclude six weeks later on August 27, 2017. Unlike previous seasons that all consisted of ten episodes, the seventh season will consist of only seven episodes. Like the previous season, it will largely consist of original content currently not found in George R. R. Martin’s A Song of Ice and Fire series, but also adapts material from the upcoming sixth and seventh novels The Winds of Winter and A Dream of Spring.