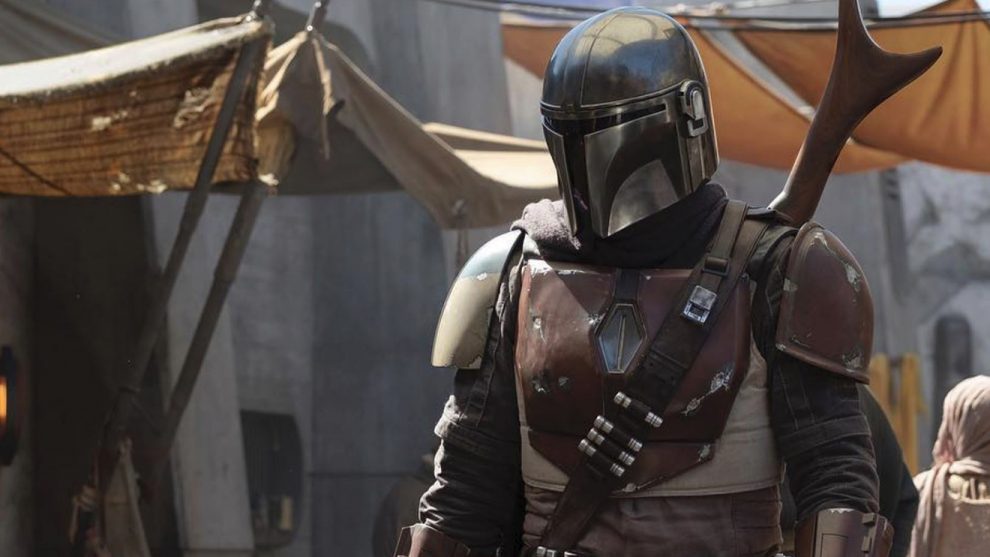 Disney’s forthcoming streaming service won’t launch until late 2019, but details surrounding one of its most highly anticipated TV series have emerged.

Jon Favreau, who is set to write and executive produce an original, live-action scripted Star Wars TV series, on Wednesday revealed that his new show will be called The Mandalorian.

“After the stories of Jango and Boba Fett, another warrior emerges in the Star Wars universe. The Mandalorian is set after the fall of the Empire and before the emergence of the First Order. We follow the travails of a lone gunfighter in the outer reaches of the galaxy far from the authority of the New Republic,” Favreau shared in a post on his Instagram account.

Disney is developing multiple live-action Star Wars TV series for its upcoming streaming service, which is designed to rival Netflix. The platform will be the exclusive home for Marvel feature films and original series as well as Pixar and other Lucasfilm properties. So far, only Favreau’s involvement in one of the Star Wars TV series has been revealed. Wednesday’s announcement offers a closer look at just where the new Star Wars TV series fits in with the franchise.

For his part, Favreau is no stranger to the Star Wars universe. The actor-director played roles in the animated series Star Wars: The Clone Wars and in Solo: A Star Wars Story.