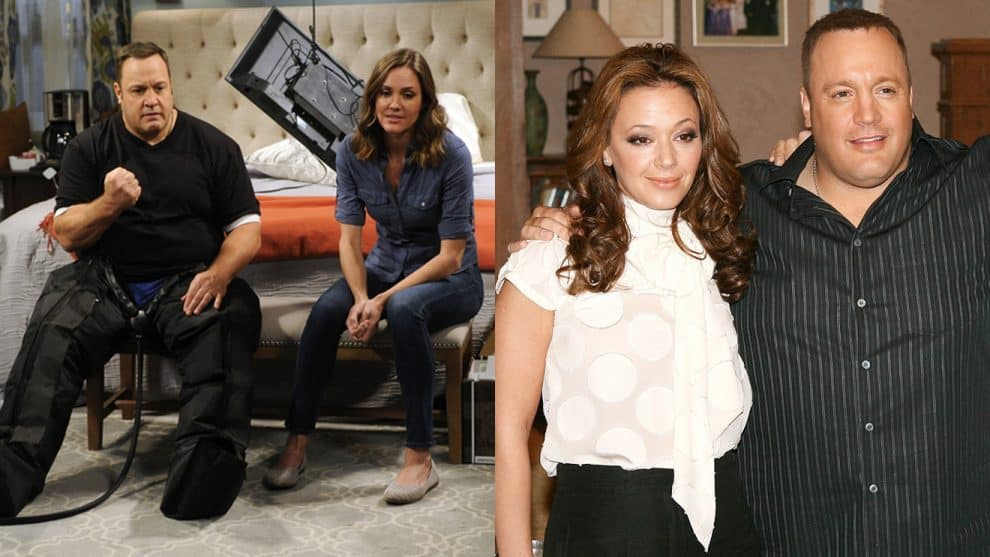 Leah Remini and Kevin James are solidifying their on-screen reunion.

The actress, who starred as James’ wife on King of Queens from 1998 to 2007, is joining the comedian’s new sitcom, Kevin Can Wait as a series regular for season 2, Variety reports.

Remini confirmed the news on her own Instagram, sharing an image of the news headline.

“Dreams do come true,” she captioned her post, adding the hashtags #blessed and #grateful.

The 46-year-old previously appeared on the CBS comedy as undercover cop Vanessa Cellucci in the season 1 finale.

With the news of Remini joining the show, actress Erinn Hayes announced that she would not be returning for the second season.

Hayes, who played James’ wife, Donna, on the sitcom, shared the news on Twitter Saturday afternoon.

True, I've been let go from the show. Very sad, I had a great experience season 1. Thank you for all the support from our wonderful fans. https://t.co/HfYKzVuSnT

“True, I’ve been let go from the show,” she wrote. “Very sad, I had a great experience season 1. Thank you for all the support from our wonderful fans.”

You won’t believe how much money goes into some of your favorite shows.

Remini most recently starred in the NBC comedy What About Barb? and her documentary series Scientology and the Aftermath on A&E.