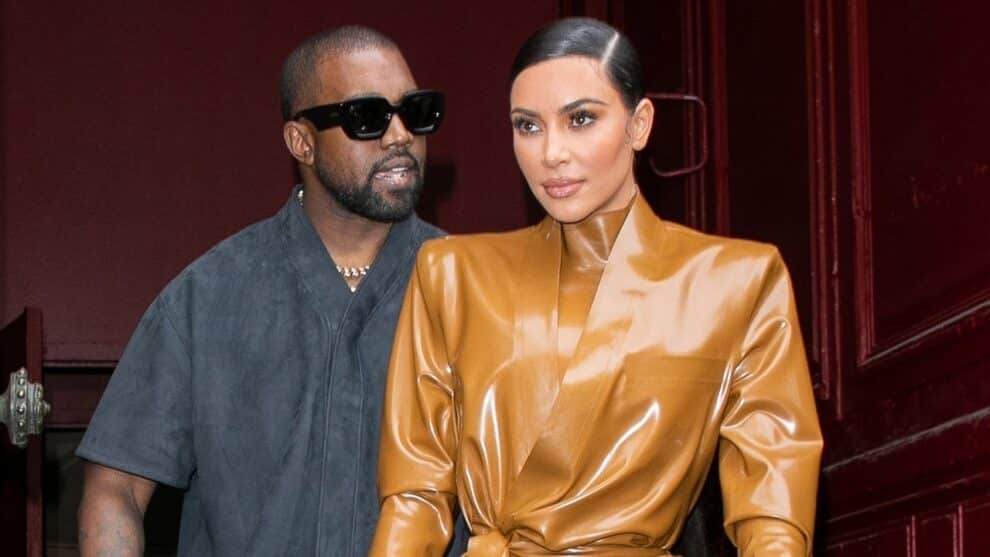 Kim Kardashian makes some exceptions for the silent treatment. On Thursday’s season finale of The Kardashians, which was filmed back in July when Kim visited Paris for Couture Fashion Week with her and Kanye “Ye” West‘s eldest daughter, North West, Kim opens up about her communication with her ex even when he’s not speaking to her.

It starts when North shows up wearing her dad’s old jacket, which Kim explains she had to buy online after he gave it away.

“Kanye tends to not care about his stuff and gives it all away,” she tells her glam squad. “Now Kanye knows that I’m so protective of his stuff for the kids. Even now when he was at the height of not speaking to me and being angry with me, he won a few GRAMMYs and I still reached out, and was like, ‘I know you just won a few GRAMMYs. I gotta add them to the vault.’ And he goes, ‘OK,’ because the kids want them and I want them all together, so I have them all together.”

When the finale was filmed, Kim was still dating comedian Pete Davidson. The relationship led to lots of tension between herself, Pete and Kanye, with very public posts from the 45-year-old rapper and threats on Pete’s life.

Kim and Pete split in August after nine months together. And these days, Kim is focused on co-parenting her four kids with her controversial ex.

“Kim is continuing to do her best when it comes to co-parenting with Kanye. She is trying to focus on herself and her kids’ happiness. She has been leaning on her very regimented and balanced work schedule, diet and fitness regimen, family routine and more,” a source told ET earlier this month. “Her family acts as her rock and she loves engaging in anything and everything family related. Her kids are doing super well and feel taken care of across the board.”

Seasons 1 and 2 of The Kardashians is now streaming on Hulu. 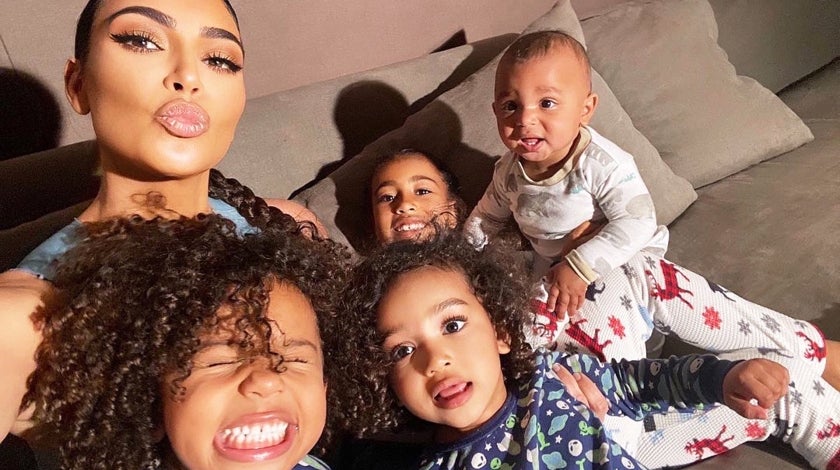