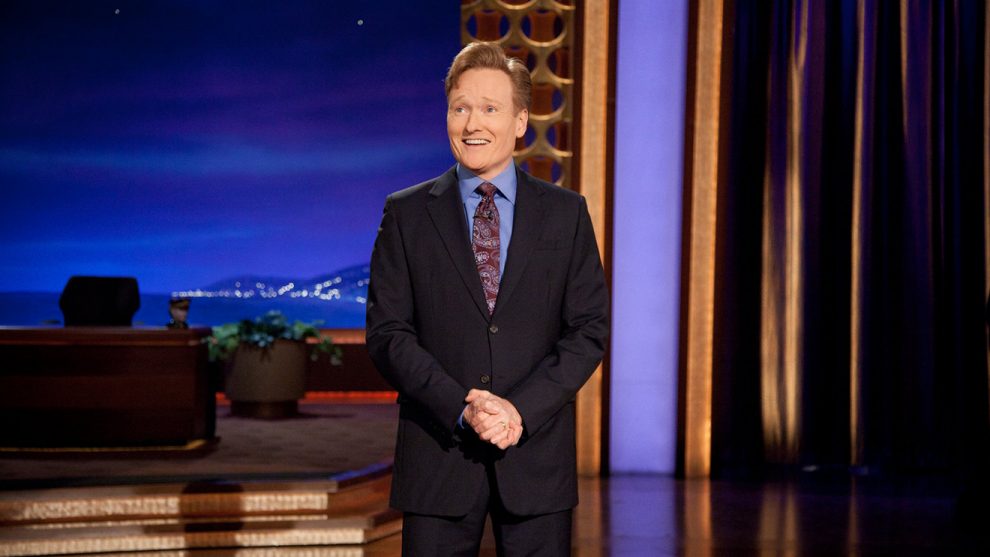 As Conan plans to change to a half-hour format at the start of 2019, the TBS talk show has announced it is cutting regular music performances from its programming.

With this, producer and music booker Roey Hershkovitz will leave the show, Billboard has confirmed, although he may work as a consultant on future special music episodes and music content to appear on the TeamCoco.com digital platforms. Variety first reported the news.

Hershkovitz has been with the Conan O’Brien program for nearly 20 years. He began as an intern in 1999 and was hired to NBC’s Late Night With Conan O’Brien in May 2000, moving with the show to TBS in 2010. He was elevated to music booker in 2017 after longtime Conan staffer Jim Pitt left for ABC’s Jimmy Kimmel Live!

O’Brien announced the show’s format change in May, said the move to a 30-minute program would allow the staff to better connect the show with online content. “It gives us the opportunity to double down on stuff we’re doing that works best and resonates with our fan base,” he said, “especially our digital stuff, and make the show leaner so I’m never out there filling time in any way.”

O’Brien is TV’s longest-tenured late-night host and Conan has the youngest audience of any late-night series, along with more than 3.4 billion video views online.

By by Colin Stutz