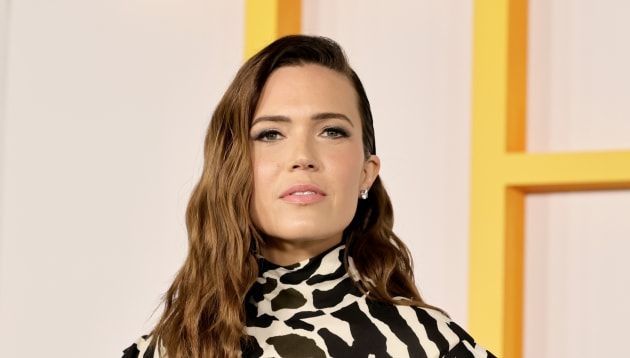 Mandy Moore brought viewers to tears playing Rebecca Pearson on all six seasons of This Is Us.

The beloved actress is reuniting with co-showrunners Isaac Aptaker and Elizabeth Berger for a new project at Hulu.

Moore is set to star in and EP Twin Flames, a new series inspired by the hit Wondery podcast, Deadline reports.

Additionally, Moore has signed a new pod deal for her Roll With the Punches Productions with 20th Television.

“Mandy is one of those rare and exceptionally talented artists who’s as brilliant on the screen as she is off, with a keen eye and natural instinct for uncovering fascinating material,” said Karey Burke, President, 20th Television in a statement. 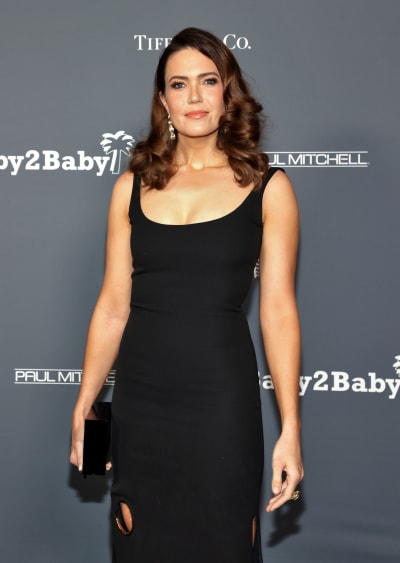 “Working with Mandy over the course of her award-winning six years on This Is Us, cemented our desire to extend our relationship with her, and we are incredibly excited to develop projects together in the years to come.”

Twin Flames tells the story of two women who find themselves enamored by the online teachings of a couple who claim that every person has a soul mate called a “Twin Flame.”

They are told they must do whatever it takes to be with that person.

It’s a compelling hook for a series, and one that will be quite the departure for Moore. 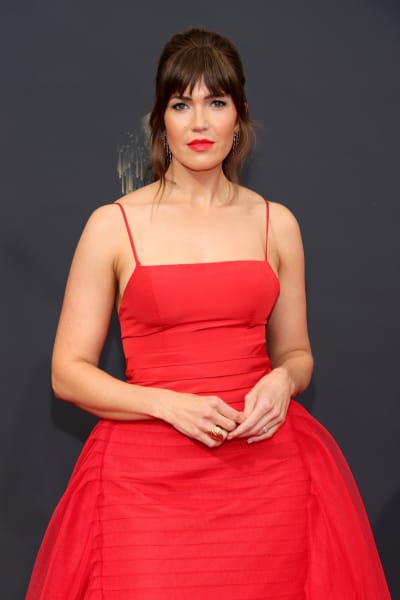 “I’m grateful to Dana, Karey, Sharon, Carolyn and everyone at 20th for their support and for giving me and my producing partner Averie the opportunity to continue our creative journey with an exceptional team,” Moore said.

“We are thrilled to be developing and producing a number of new series for the studio.”

This Is Us wrapped its run earlier this year and the cast is moving on to exciting projects.

Milo Ventimiglia is set to star in the ABC series The Company You Keep, set to premiere in early 2023. 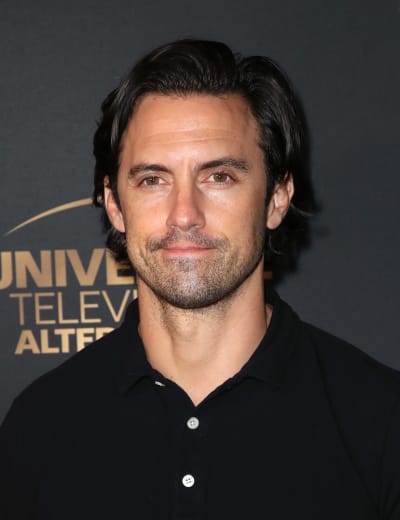 Sterling K. Brown is set to star in Rise after leading Honk for Jesus. Save Your Soul.

Chrissy Metz is attached to the 2023 movie A Creature Was Stirring.

Justin Hartley is attached to the CBS pilot The Never Game.

What are your thoughts on this new role for Moore? 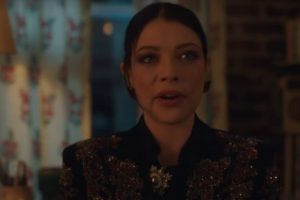 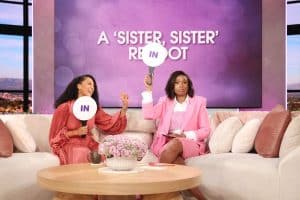 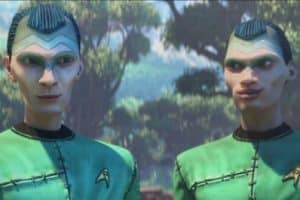