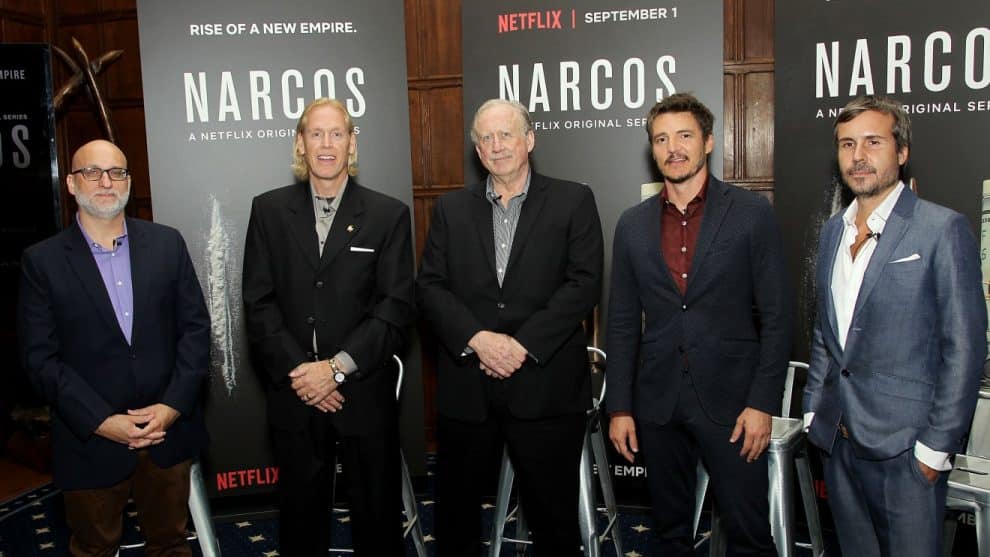 Check out these photos from Sunday night’s Narcos Q&A at The Explorers Club, and Special Screening in New York City.

“Agent Peña, how much do you know about the Cali Cartel?”

The Cali Cartel returns for season 3 of Narcos on Netflix September 1.

Now that the bloody hunt for Pablo Escobar has ended, the DEA turns its attention to the richest drug trafficking organization in the world: the Cali Cartel. Led by four powerful godfathers, this cartel operates much differently than Escobar’s, preferring to bribe government officials and keep its violent actions out of the headlines. 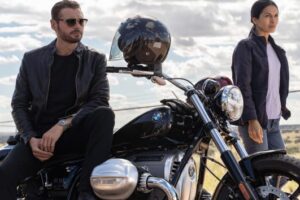 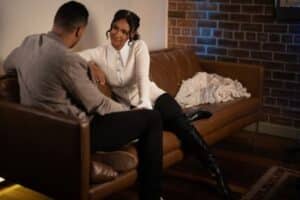 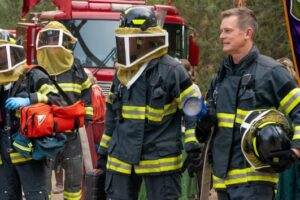 Mariana Treviño In The New Movie “Tales Of An Immoral Couple”
Three years After The Elevator Scuffle with Solange, Jay-Z Finally Speaks About The Events That Night