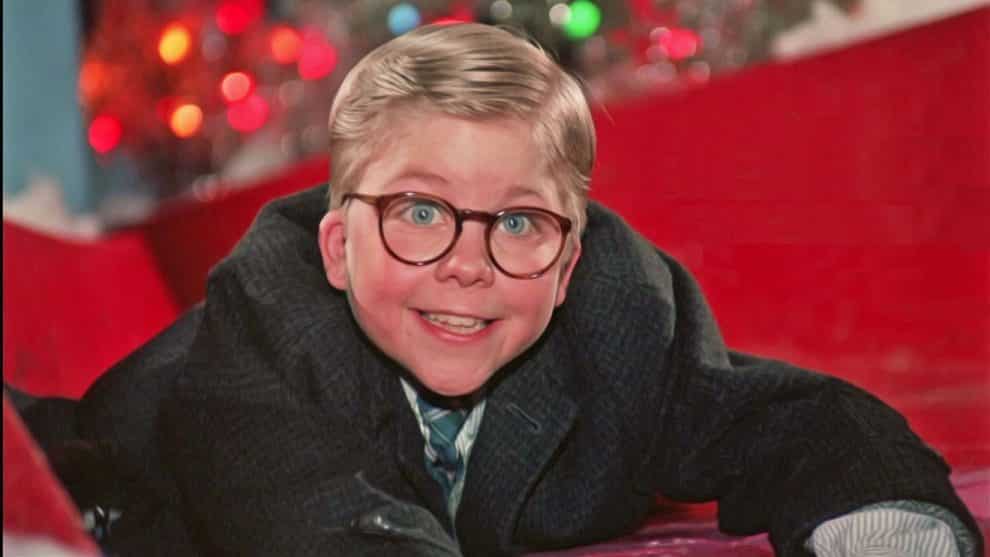 “Ralphie” is a bright, but not precocious, nine-year-old boy whose only dream is to get a Red Ryder Range Model Carbine Action BB Gun for Christmas. Auditions for the role are open now through Tuesday, August 29, at 11:59 PM PT. Submissions will be accepted digitally only via castittalent.com/A_Christmas_Story. Candidates, ages 9-12, should express strong singing and dancing capabilities and be able to anchor the live three-hour production. As part of the audition, candidates should submit a video performing the original songs “Red Ryder BB Gun” and “Before the Old Man.”

From Warner Horizon Unscripted & Alternative Television, the three-hour live television event, inspired by the holiday classic feature “A Christmas Story” and the Tony Award-nominated Broadway production “A Christmas Story: The Musical,” will be executive-produced by award-winning film, television and theater producer Marc Platt (“Grease: Live,” “La La Land”). The epic adaptation will be filmed at the historic Warner Bros. Studios in Burbank.