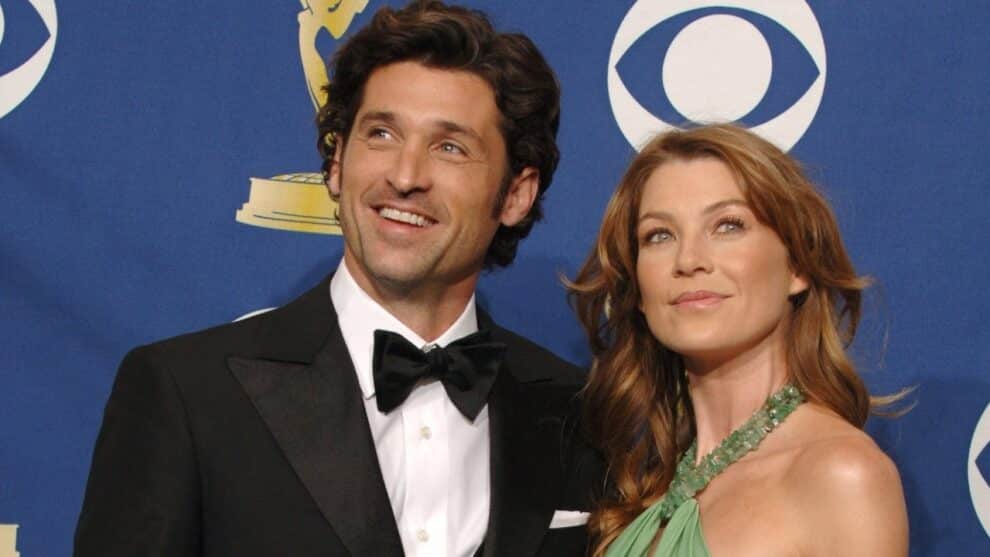 McDreamy has some funny thoughts about Dr. Meredith Grey’s exit from Grey’s Anatomy! Patrick Dempsey joked about his former co-star Ellen Pompeo‘s apparent announcement that she is leaving the medical drama that shot them both to stardom after 19 seasons.

“She’s leaving the show. I don’t know if you heard, she got caught stealing Band-Aids from the set,” comedian Jimmy Kimmel told Dempsey on Thursday’s Jimmy Kimmel Live.

“Did she really? Finally, they caught her,” Dempsey quipped of Pompeo, adding, “Can you imagine what she’d have in her house now from 19 seasons? A full hospital.”

Dempsey, who exited the show in 2015 after 12 seasons of playing Dr. Derek Shepherd, discussed the impact of the Shonda Rhimes series.

“It’s amazing, the power of that show and how long it’s lasted and the impact it’s had around the world,” he said. “It’s changed my life profoundly and my family’s.”

The actor has returned to the series several times in guest appearances despite his character being killed off. He said he “absolutely” gets better attention at the hospital after years of playing the handsome doctor and that he’s met doctors who were inspired to go into their profession thanks to the show.

“I have, I’ve met them who have said it was because of the show,” he said. “They’ve gone through medical school and now they’re practicing. That’s how long the show’s been on. That’s the greatest thing about the show.”

On Thursday, Pompeo seemingly announced her upcoming exit from Grey’s Anatomy on Instagram, writing, “I am eternally grateful and humbled by the love and support you have all shown me, Meredith GREY and the show for 19 seasons!… This isn’t your first time on the rollercoaster… you know the show must go on and I’ll definitely be back to visit.”

Pompeo promised that while her send-off episode, which will officially come in the Feb. 23 winter premiere, is still a few months away, she will be back to see the doctors at Grey Sloan.

“What a wild ride these past 19 seasons have been. None of it could have been possible without the incomparable @ellenpompeo, the one and only Meredith Grey,” Rhimes wrote, alongside a series of photos of the two of them over the years at various events. “In true #greysanatomy fashion…this isn’t a goodbye, it’s a see ya later! Can’t wait to see what’s in store for Ellen, Meredith and Grey Sloan Memorial.”

Back in September, Pompeo assured ET’s Will Marfuggi that her titular character will always have a role on the series.

“It’s still Grey’s. She’s still there in spirit. That’s the house that Grey built,” Pompeo told ET of the show. “So she’s always there looming. She just has to step away from a little bit to go do a Hulu show.” 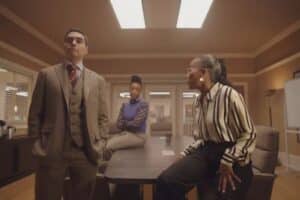 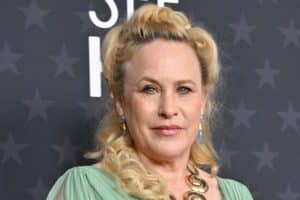 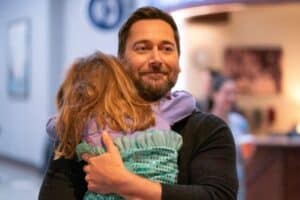