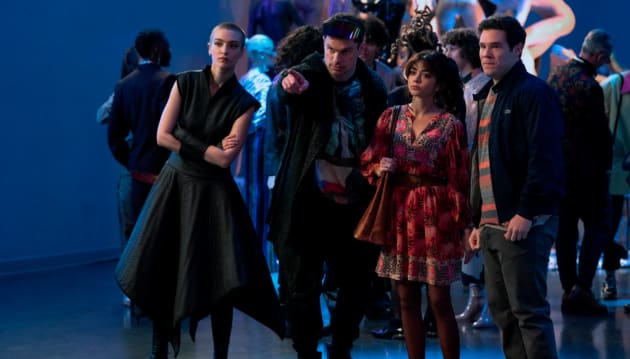 The Pitch Perfect universe will continue on Peacock.

The Adam Devine-fronted comedy series was watched by more subscribers in its launch weekend than any other original comedy to date.

“We knew fans of the Pitch Perfect franchise were going to sing the praises of Bumper in Berlin and enjoy seeing a new side of Adam Devine’s character,” said Susan Rovner, Chairman, Entertainment Content, NBCUniversal Television and Streaming.

“Along with our partners at UTV, Megan Amram, Elizabeth Banks and Max Handelman crafted an incredibly unique and charming story with new takes on iconic songs.” 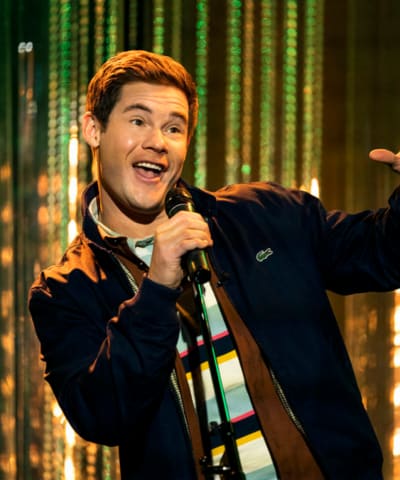 “We can’t wait to dive further into this new hit with Peacock audiences.”

“We are thrilled to reunite with this fantastic team as there are many new and surprising stories to tell with these hilarious and lovable characters. We look forward to taking the next season to new heights.”

“We are thrilled that audiences continue to enjoy the Pitch Perfect universe with Bumper in Berlin on Peacock,” Banks and Handelman said in a joint statement. 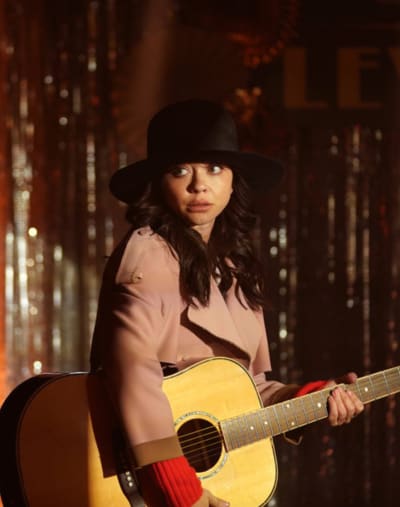 “We look forward to even more hilarity and relentless mouth music in Season 2.”

The first season, which dropped in November, picks up with Bumper as he moves to Germany to revive his music career when one of his songs becomes big in Berlin.

“He sets his sights on the national German Unity Day concert and vows to work as hard as he can to transition from acapella amateur into bona fide superstar,” the logline teases.

“In Germany, he feels like a fish out of mustard, but he knows he can do anything he sets his mind to.” 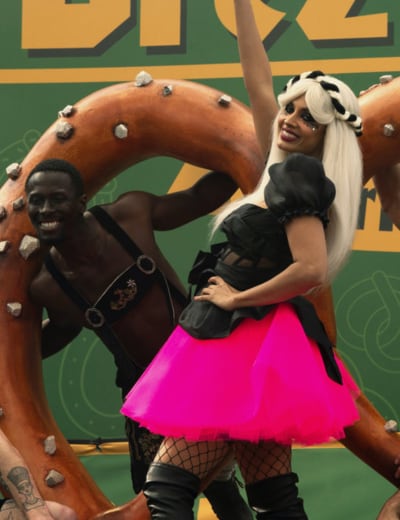 What are your thoughts on the renewal? 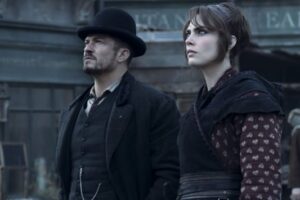 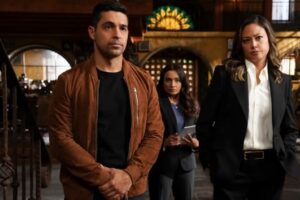 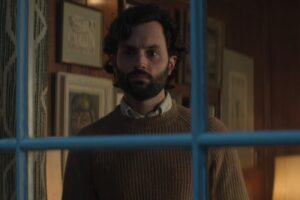