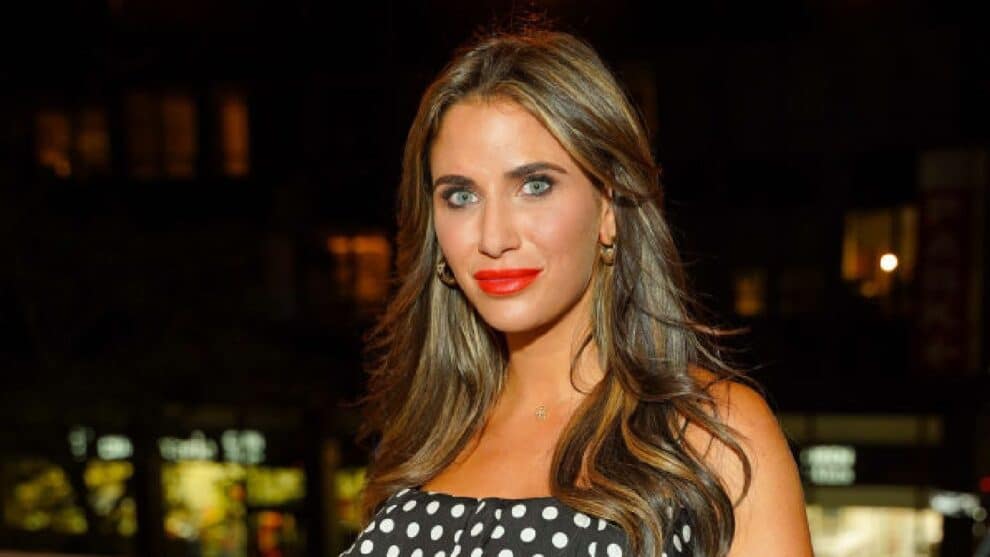 Savetsky, who was revealed as one of the brand-new cast members of RHONY‘s reboot at last month’s BravoCon, took to Instagram Wednesday to make the announcement.

“I will not be continuing on The Real Housewives of NYC. As a proud orthodox Jewish woman, I thought participating in this series would be a great chance to represent people like me and share my experience,” the mom and professional matchmaker wrote. “Unfortunately, from the time of my announcement in the cast, I was on the receiving end of a torrent of antisemitic attacks. As this continued, I realized that this path was no longer right for me and my family,” she continued. “I’m looking forward to my next chapter. Stay tuned — and thank you for your support!”

A Bravo spokesperson confirmed Savetsky’s exit, telling ET, “After thoughtful consideration and discussion with Lizzy, we have reached the mutual conclusion that Lizzy will not be a cast member on RHONY.”

Savetsky’s post was met with lots of support in the comments, including former RHONY cast member, Leah McSweeney, whose conversion to Judaism was documented on the show.

RHONY ended abruptly last year at the end of season 13, without the usual reunion to close things out, after announcing earlier this year that the series would get something of a reboot for season 14, with new Housewives, Savetsky was introduced to Bravo audiences during a live taping of Watch What Happens Live! with Andy Cohen.

At the time of RHONY‘s cast announcement, Bravo described Savetsky as a digital influencer and activist who “uses her platform to express her style, educate others on her deep-rooted beliefs and hosts the Instagram show ‘Bashert,’ where she is setting out to help Jewish singles find love.”

Cohen spoke about the new cast members while chatting with ET at Bravo Con, “We were looking for a group of friends who were actually connected. Women with interesting jobs — we have Brooklyn, Tribeca all over town. Really cool jobs, fashion, PR, model, influencer, all different types. Their energy and humor is great.”

For more info on the previous RHONY crew, check out the video below.

The Hottest Reality TV Stars on the Red Carpet