Paramount+ is trying to bring in younger viewers.

The streaming service today announced its new young adult drama series, School Spirits, will premiere with two episodes on Thursday, March 9, exclusively on Paramount+ in the U.S. and Canada.

The series will premiere the following day in Australia, and the U.K. Premiere dates for other Paramount+ international markets will be announced at a later date. 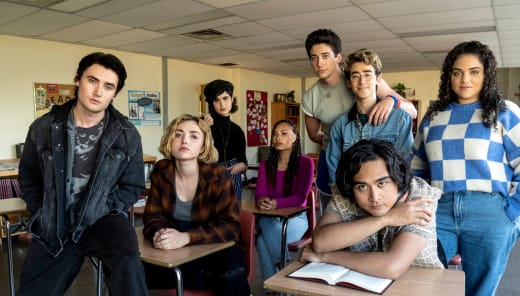 The announcement dropped during the series’ panel at Paramount+’s Television Critics Association presentation, where a first-look teaser trailer was also revealed.

School Spirits is centered around Maddie (Peyton List), a teen girl stuck in the afterlife investigating her mysterious disappearance.

Maddie goes on a crime-solving journey as she adjusts to high school in the afterlife, but the closer she gets to uncovering the truth, the more secrets and lies she discovers.

The series stars Peyton List (Cobra Kai, Bunk’d) as Maddie Nears, and is based on the upcoming graphic novel by Nate & Megan Trinrud and Maria Nguyen. 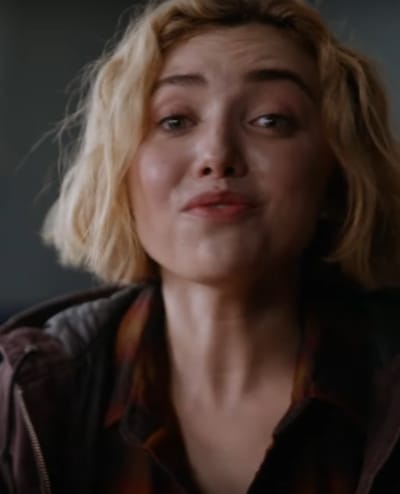 Oliver Goldstick (Pretty Little Liars, Bridgerton) serves as showrunner and executive producer of School Spirits, along with creators Nate and Megan Trinrud, who wrote the pilot. 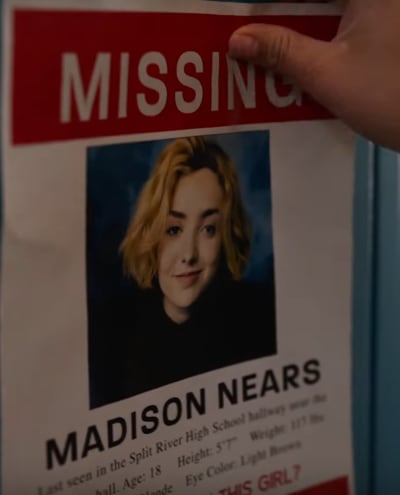 Check out the teaser below and hit the comments with your thoughts. 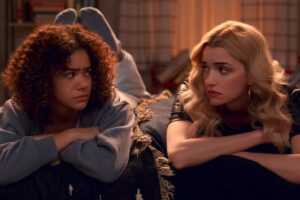 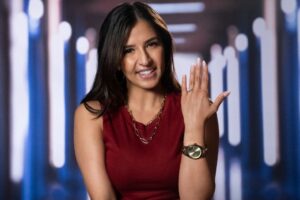 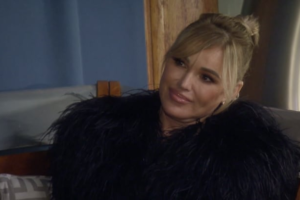