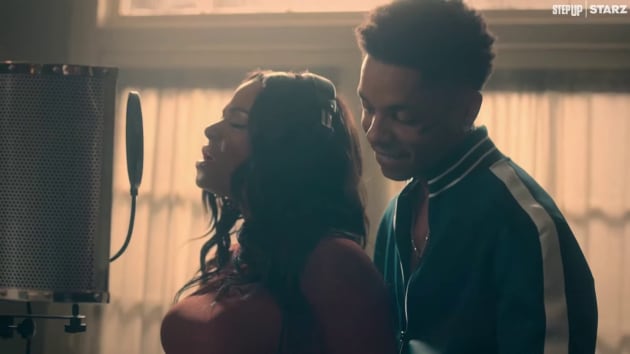 Was it hot or very hot? Was it emotional or very emotional?

Romantic entanglements get complicated on Step Up: High Water Season 3 Episode 7. Odalie and Angel deal with their insane sexual chemistry, Sage plans a secret wedding, and Tal “knows” someone new.

Marquise also gets a redemption arc, Davis ruins his one chance at redemption, and Erin makes some political moves.

The beginning of the episode served some queer realness. Finally, Angel and Odalie did something about their hot sexual chemistry. Someplace else, Tal was getting to know Gunnar better.

These two sex scenes were tenderly dealt with, and for Odalie and Angel, it makes sense since they have had feelings for each other for a while. But what about Tal and Gunnar? 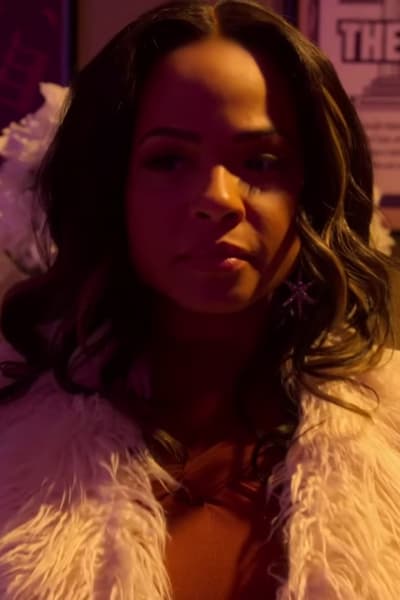 It felt underwhelming to see the scenes filmed in a way that appeared to be out of a dream when with Odalie and Davis or with Collette and Rigo, workouts were done, sweat was broken, booties filled our screens, and breaths were heavy.

Typically, I avoid criticizing a director’s artistic approach to filming a scene except if it feels like they sacrificed important details in a scene or it presents a double standard.

Queer people do have raw, fun sex, too. Not idealized, dreamy, and unrealistic.

They tried to fix this by serving some flashback scenes between Odalie and Angel. They were hot in their own right, but it doesn’t hit the same. Someone needs to take cues from Power Book II: Ghost, P-Valley, or The Chi.

It also appears like Gunnar is setting himself up for disappointment. He doesn’t know that Tal just got out of a relationship and can’t be blamed for not knowing, but he is getting too attached too quickly.

Tal: Sorry. Morning?
Gunnar: You’re leaving? I don’t get so much as a goodbye kiss?
Tal: Sorry, I don’t wanna wake you up so early. Last night was …
Gunnar: Amazing 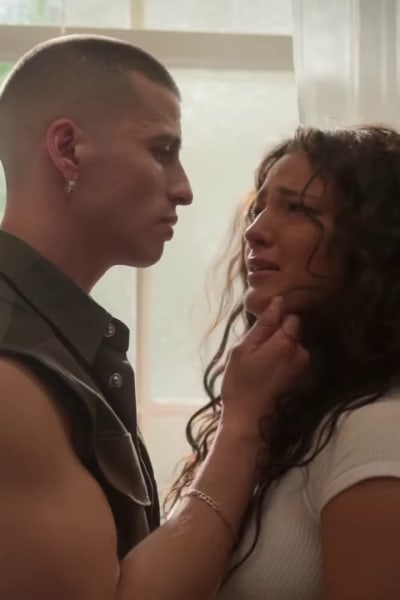 Clearly, Tal wants to hit and quit it; this will be messy.

Sage has started to think about Collette as more than the assistant he hooks up with sometimes. He has begun to think of her as a woman and a talented woman, for that matter.

I don’t believe Sage can love another person more than he loves himself. Sage will always look out for his interests when push comes to shove.

Sadly, he is too little too late.

Davis nearly got a redemption arc. Is there anything this guy can do to make him at least more likable? It feels like the writers have something against Papi. If he’s not being needy, he’s annoying, the guy. 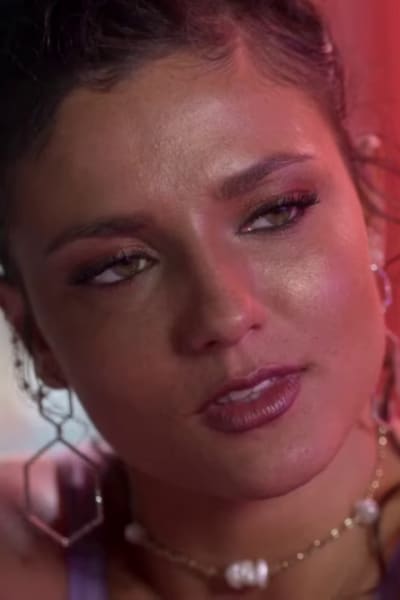 Did he really just try to gaslight Odalie? Did he tell her that what she and Angel have is not real because he loves Odalie so much or because it’s a same-sex relationship? Whichever the case, it makes me hate him more.

Alright, I’m gonna keep this simple. Whatever you feel for her it’s not real. It’s all an act.

I’m glad things are finally starting to work out for him, but dude, can you pull out that stick up your ass just a little?

I used to wonder what Collette saw in Rigo. Were her types narcissists? Was she trying to recapture her youth by hooking up with a younger guy?

It had been staring me in the face all along. It’s simple. He genuinely believes in her. Sage uses her: Rigo works with her. He encourages her to pursue her music career.

Calm down? Don’t tell me to calm down when I’m in the room with the next Diana Ross.

While Sage did it, it was a means to meet Sage’s end. Rigo wants to see her prosper. 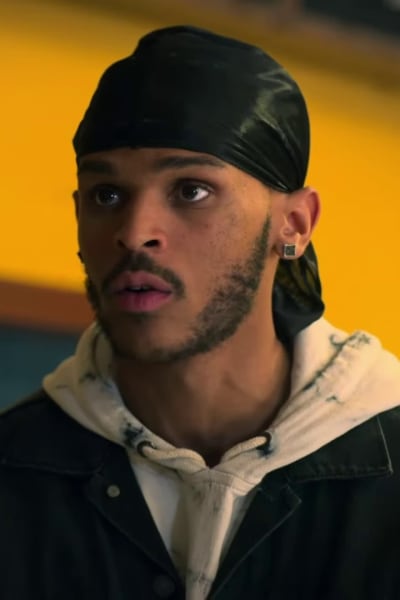 The prediction about Poppy has come to pass. She is off the tour and off Rigo. Lovers may let you down, but true friends never will. Tal is there to comfort her.

Their friendship is beautiful because even with all the heartbreak she’s suffering, she doesn’t let it cloud her genuine excitement for Tal and the good things that might happen to him.

Odalie’s situation is truly heartbreaking. She is having a full-on gay crisis. To say her first relationship with a woman is a disaster is an understatement. She left the comfort of an ideal heterosexual relationship to pursue her true feelings.

There is also no telling what Angel will do if she reconnects with Marquise. I have a feeling that she likes danger and the thrill of it. Odalie is too safe for her. If she learns of Marquise’s whereabouts, she might run to him. Odalie will be left broken.

I genuinely couldn’t care if anything bad happened to Sage. It was painful to watch him get left at the altar, though. No one deserves such pain and humiliation. Kudos to Collette for choosing herself, maybe for the first time, when it comes to Sage Odom. 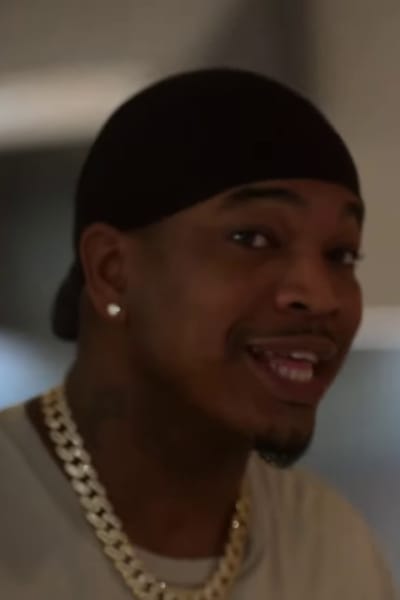 Cruz is a damn good lawyer; better believe it. When the case was won, many lawyers would take the money and go. He follows up because something doesn’t add up. He looks out for his client first, which is how good lawyers should be.

It was sound advice to sign a prenuptial agreement because you can never honestly know what another person is thinking.

Poppy was salty. When she learned of the secret wedding, she armed herself with that information to wreck Rigo. It is a queen move that I would make.

Erin has not also disappeared because you can always trust politically ambitious people never to go away. She doesn’t deserve that seat; that much is clear. 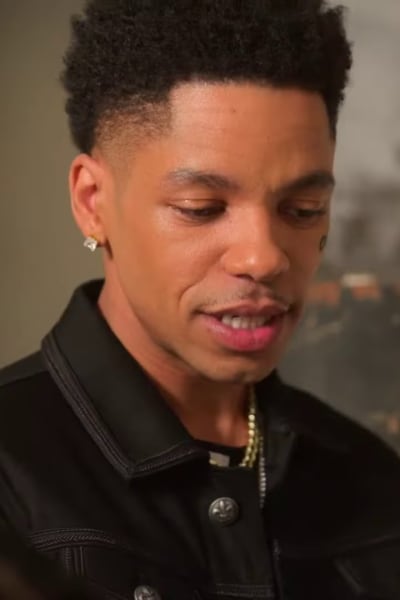 Marquise got a redemption arc. The streets wanted him dead, and he found himself with someone who hated him the most. If there was a moral lesson in this, it is to treat everyone with respect because you never know when they will be a small difference between you and death.

Physical assaults are bad, but hate crimes are even worse. Being an intersectional minority like Tal, it might seem like everyone is out to get you, and nowhere feels safe. That is how many queer people move in the world — never knowing when the next asshole might spot you.

Marquise might have said it wasn’t, but Tal will never feel safe. And Marquise was lucky that it was not a law court. It would be easy to argue a hate crime. Don’t go assaulting people since you might not know their life story. 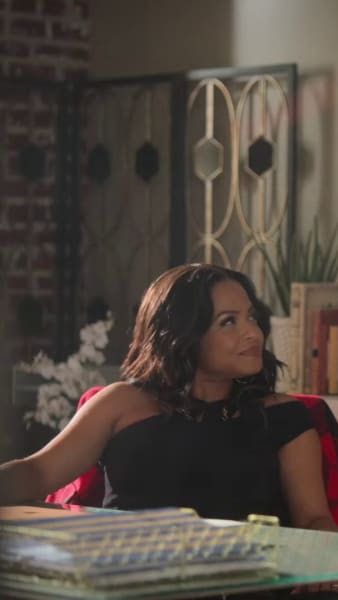 This episode turned the tables. It felt like a brand new direction for the show.

It has set up a potential epic season finale.

We love hearing your thoughts about this, so go off about what you think.

Do you think Collette will regret leaving Sage for Rigo?

Let us know what you think in the comments.

Denis Kimathi is a staff writer for TV Fanatic. He has watched more dramas and comedies than he cares to remember. Catch him on social media obsessing over [excellent] past, current, and upcoming shows or going off about the politics of representation on TV. Follow him on Twitter.