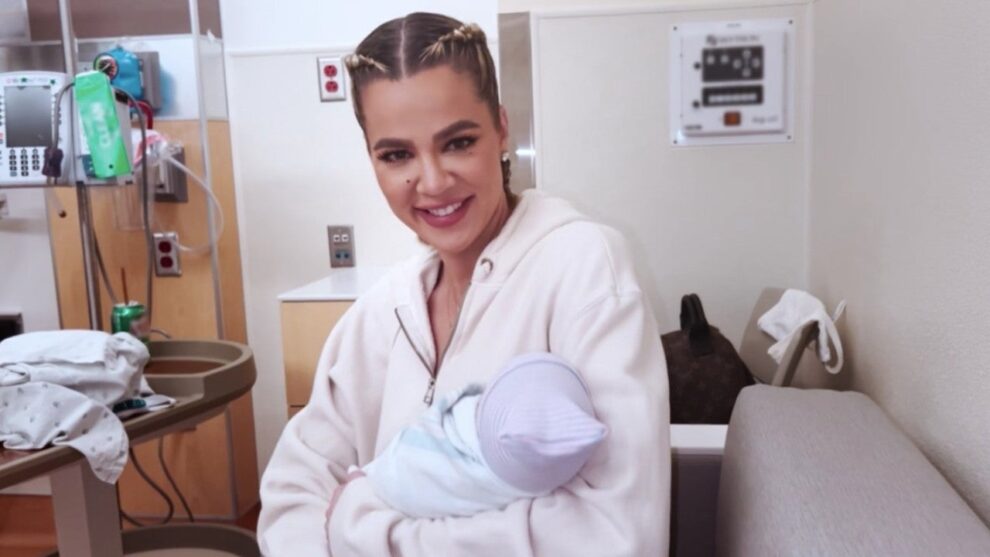 As the episode flashes forward to Khloe’s life with her newborn son following Tristan’s paternity scandal, her momager, Kris Jenner, and sisters, Kim and Kourtney Kardashian, come over to visit her and the newest member of the massive family.

Though they don’t show his face, Kim tells Khloe that her little guy is “actually Rob’s twin,” referencing their younger brother, Rob Kardashian.

Rob is named after the siblings’ late father, Robert Kardashian, who died in 2003 after a battle with cancer.

The family never officially names Khloe and Tristan’s son, though it seems unlikely Khloe would stick with “Rob.” In the season 2 premiere, which flashed forward in time, Khloe revealed that she plans to give her son a “T” name to match her daughter, True.

Khloe’s son isn’t the only baby in the family without an official title. Kylie Jenner also shares at the end of the finale that she still hasn’t given her and Travis Scott’s son a new name after they legally named him Wolf Webster.

Kylie tells the camera that her son’s name is “still Wolf,” adding, “I’ll let you guys know when I change it. Maybe I’ll tell you guys in season 3.”

Seasons 1 and 2 of The Kardashians is streaming on Hulu.

Khloé Kardashian Says She Was ‘Bamboozled’ by Tristan Cheating Scandal 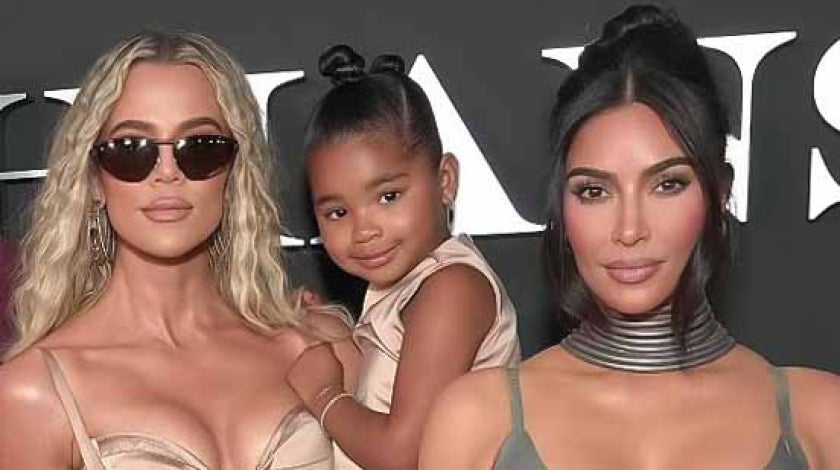 Kim Kardashian Reveals Her One Request of Ex Kanye West When He ‘Was at the Height of Not Speaking’ to Her
Reginald the Vampire Season 1 Episode 8 Review: The Odyssey