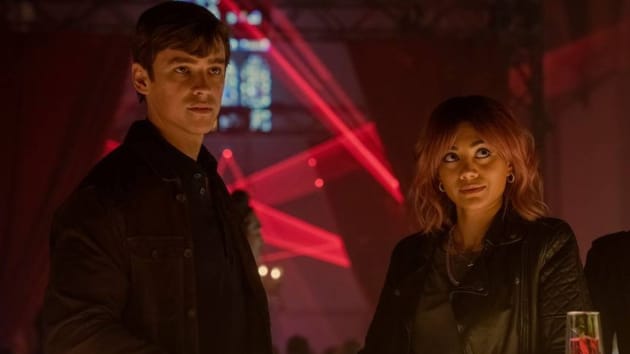 Titans has always had a knack for telling stories involving too many characters, and if Titans Season 4 Episode 3 is the shape of things to come, Titans Season 4 aims to remedy that complaint.

It’s nice that the series is embracing change and utilizing all the characters on the show well enough that highlights they’re all crucial to the season-long arc.

May is a complicated character to read because her actions so far have been to get control of all the power, but she’s playing the long game here.

It’s hard to believe she didn’t have the power to stop Dick and Conner from kidnapping Sebastian, and her grin as they drove off was telling.

Titans Season 4 Episode 2 showed us just how strong May is, so there has to be a method to her madness in allowing Sebastian to slip through her fingers. 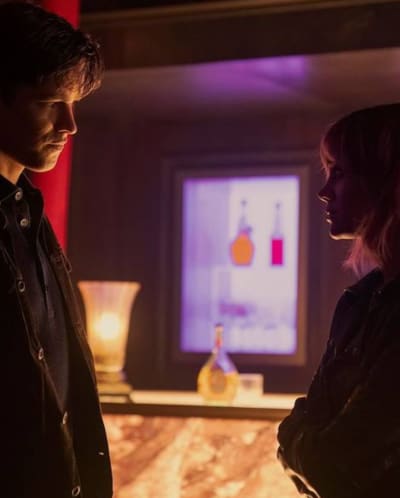 Maybe she successfully said the entirety of the words she wanted Sebastian to speak, so she knows his transition into Brother Blood will still go off without a hitch.

She is manipulating Sebastian into thinking she can help all of his dreams come true. Truthfully, she’ll use him for as long as possible and then try to dispatch him when the next phase of her place comes into focus.

Joseph Morgan is killing it as Sebastian. We’ve watched him on The Vampire Diaries, The Originals, and Brave New World.

He’s turning in a stellar performance as this man who’s been searching for a break in life, and I hope the Titans manage to help him beat whatever May has up her sleeve for him. 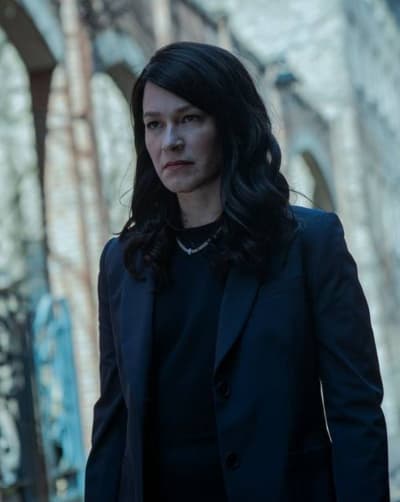 We know May wants to get all the power in the universe because she believes it’s wasted on other people, and if the hints about the end of the world are true, I’m guessing that power will be too much for her to handle, turning her into a world killer.

Conner’s tenacity to get answers was a natural reaction to Lex’s death.

A part of him is struggling to come to terms with the fact that a person with much of the same DNA as him is gone.

The broader issue with Conner is that he’s a reactive individual. He acts first and thinks about his actions later, so I hope he will continue allowing Dick to guide him through this process. 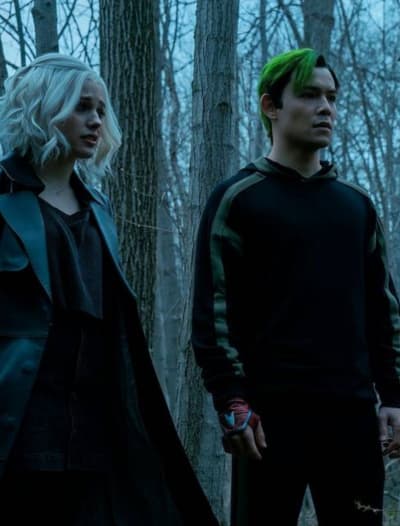 It’s hard to tell whether Conner is battling grief or if he’s just shocked at the fact that Lex is gone and the brutality of his death.

I’m happy he has the support of the titans because he could be easily influenced if he makes friends with the wrong crowd.

Bringing Jinx into the mix made for some comical scenes, but is anyone else tired of the show having everyone tethered to Dick?

The reliance on Dick’s past as a plot device is one of the show’s biggest problems, and it’s made worse by the fact that these characters tend to last a few episodes and are never heard from again. 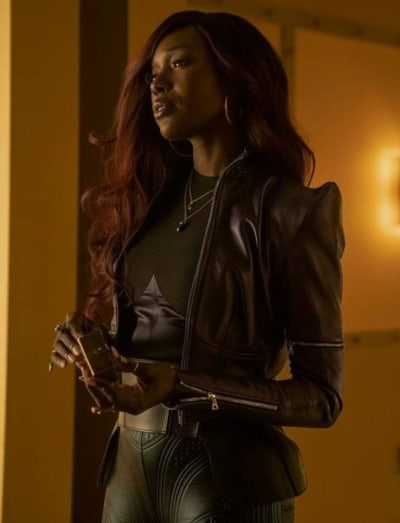 With the narrative shrouded in darkness, Jinx did help bring some fun to the series, but Dick is silly if he thinks Jinx won’t trick him when the $5 million clears.

A part of her thrives on chaos, so she’ll be back to her old ways before we know it, and Dick will be kicking himself for not following his gut.

Kory becoming stone for an episode seemed like a trick to take her out of the equation to allow Dick and Jinx to spend an episode together, but I liked that she got the message in her slumber about the end of the world.

We know Kory is only operating at a small percentage of her true potential, so I’m guessing her journey this season will be widely governed by her trying to unlock all her abilities. 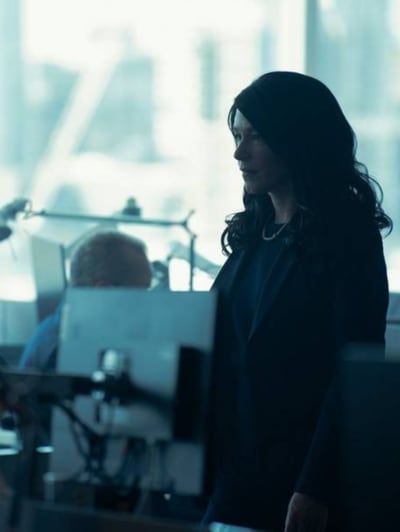 Rachel’s power being absorbed by May should have probably led to more consequences, but this season has been a slow burn so far, and I don’t expect that to stop soon.

Gar and Rachel’s journey confirmed that whatever’s going on behind the scenes, the universe is trying to send the Titans a message that they must prepare for a reckoning because the whole world depends on it.

Tim’s training beginning was required to send this season into high gear. Tim wants to be able to fight alongside the Titans, but he needs to put in the work, or he runs the risk of being a liability.

Being a liability can be the difference between life and death, and his inability to defend himself will return to haunt the entire team. 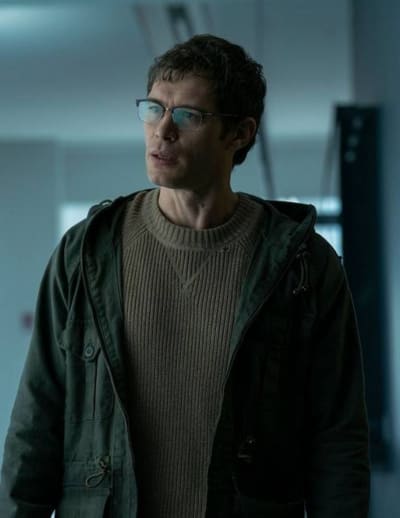 “Jinx” was a little bit slow in the grand scheme of things. We only have three more episodes this half-season, so the pace needs to pick up quickly, or we’ll be left months without fresh episodes and wondering whether the slow burn was worth it.

What did you think of Jinx?

Did you ever think you’d see Dick battling an elf?

What’s your take on the messages about the end of the world? Save $200 on Oprah’s Favorite Portable Projector for The Holidays — Samsung’s Freestyle Is On Sale Now
Jason Momoa Strips Down, Bares His Butt in Traditional Hawaiian Malo on ‘Jimmy Kimmel Live’