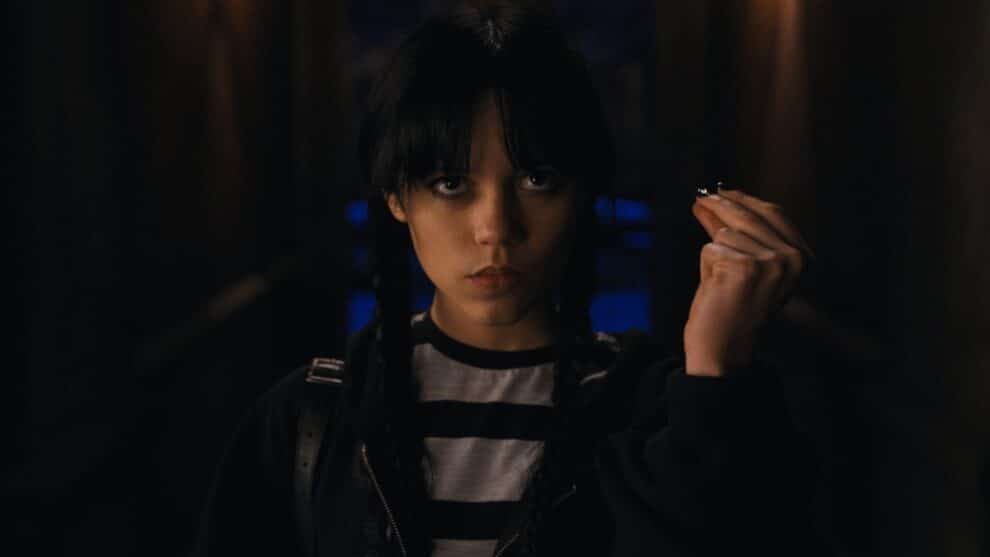 Spoiler alert! Do not proceed if you have not watched Netflix’s Wednesday.

Netflix’s Wednesday ended with quite a snappy cliffhanger.

The eight-episode first season dropped Wednesday, filled with Wednesday Addams’ dry, sarcastic humor, as well as a seemingly unsolvable murder mystery and plenty of monsters for the pigtailed Nevermore Academy student to hunt down. Of course, in true Tim Burton fashion, not all is what it seems — and that certainly held true for Wednesday.

In the final episodes of the season, it was revealed that the mastermind behind the Hyde, the mysterious monster wreaking havoc on the townspeople, was actually Christina Ricci‘s Miss Marilyn Thornhill, who was really Laurel Gates in disguise. In a nutshell, Laurel was the daughter of the late Garrett Gates, whom Wednesday’s parents, Gomez and Morticia, were accused of killing decades prior. Laurel was long presumed dead, but through this revelation, faked her own death. In fact, many in town recognized Miss Thornhill but couldn’t quite pinpoint why. Now we know the reason.

Miss Thornhill, er Laurel, then manipulated Tyler — the coffeeshop barista whom Wednesday had a crush on — into bringing out the Hyde from within. The reveal that Tyler was, in fact, not as innocent as he was, came during Wednesday and Tyler’s first kiss — a brutal time to learn the truth to be sure.

Wednesday star Jenna Ortega reacted to the reveal of Ricci’s character actually being the once presumed dead Laurel Gates and the brains behind it all. One of the victims, as a result of the discovery, was Principal Weems (Gwendoline Christie), who helped Wednesday piece together that Miss Thornhill was the culprit.

“I kind of anticipated it,” the 20-year-old actress told ET’s Denny Directo of the twist. “I wasn’t too worried about it. I was just excited to see what she would do because it’s one thing to read something on a page. I’ve never done something so fantasy-oriented either, so I was wondering what this is going to look like.”

“I remember the day. Christina was saying, ‘I have a gun in my hand and you’re going to tell me that a bee lands on it and we decide not to shoot.’ There’s a lot of logical things that you question, but then again, with a show like this, it’s campy and fun and it’s not supposed to be taken seriously. Sometimes, you just have to shut logical thoughts down and just let the fantasy play out,” Ortega explained, adding that knowing Burton was signing off on every plot surprise gave her comfort. “I think his approval and everything, his overseeing everything was comforting.”

Christie said she was intrigued by Weems’ arc and ultimately her fate, telling ET, “My immediate reaction — because I read the scripts in quick succession because they are really gripping — was ‘What happens next?’ That is absolutely more than anything my propelling question is, ‘What happens next?’ I’m left very much hungry for more.”

As for what Ortega hopes for a potential second season should Netflix give it the green light, she wants to see Wednesday goes down the path less traveled — not to mention, get to the bottom of the looming questions still left unanswered: Who is Wednesday’s stalker?

“I kind of want her to be darker,” she said. “I want her to get more in the nitty-gritty of things and not play things so safe, because there are a lot of lines about her saving the school and doing whatever, but for me, her main drive with the monster is of a competitiveness. Kind of, ‘Man, how’s this guy doing this?'”

“I think I want it to continue down an antihero stream rather than a typical hero,” Ortega projected.

Wednesday is streaming now on Netflix. 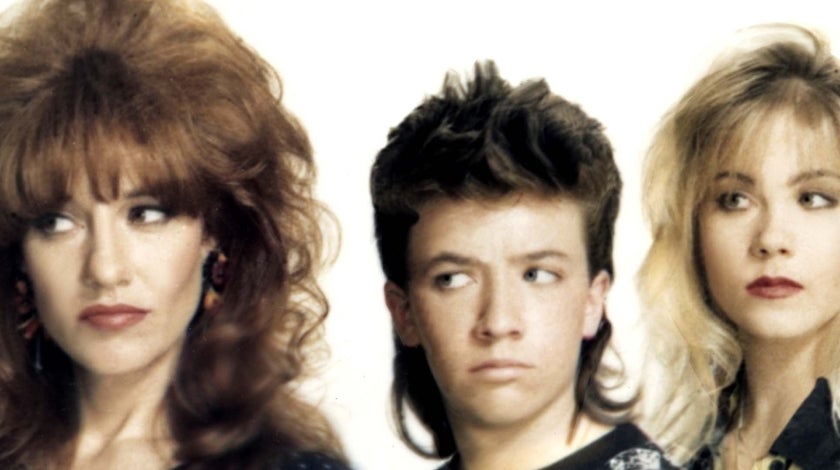 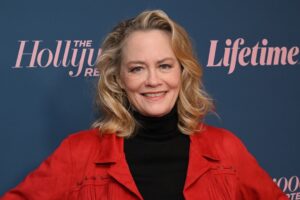 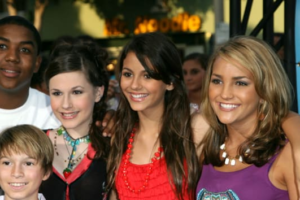 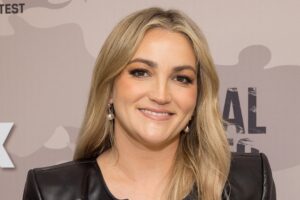 Irene Cara, ‘Fame’ and ‘Flashdance… What a Feeling’ Singer, Dead at 63
Al Roker Is All Smiles in Health Update After Missing First Thanksgiving Day Parade in 27 Years