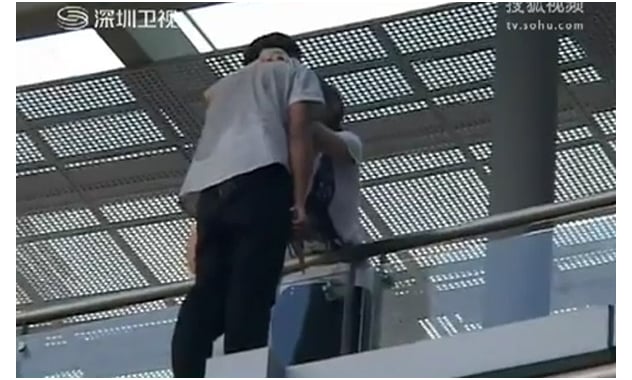 Last year, a 16-year-old boy from Shenzhen City, Guangdong Province in China was upset about his family troubles. He had lost his mother at a young age and his step-mother had bankrupt his father. The boy seemingly lost all will to live and went to a local bridge.

As the situation escalated, a 19-year-old hotel waitress walked by. Liu Wenxiu had actually attempted suicide herself and knew she could help out. Liu persuaded police to let her talk to the boy by saying she was his girlfriend, even though she had never seen him before.

With the boy on the wrong end of a guard rail and wielding a knife, Liu asked the boy to tell his story. As he detailed his troubles, Liu cried and hugged the boy, also showing him her scars from her own suicide attempts. That’s when Liu kissed the boy, giving police enough of a distraction to grab the knife and carry the boy to safety.

The two have stayed in touch since in this story straight out of Hollywood. If we didn’t see the video, we wouldn’t have believed it ourselves. 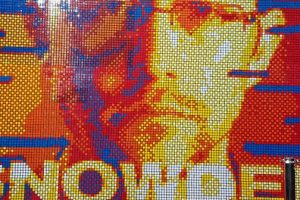 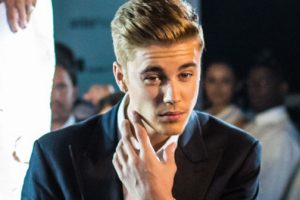 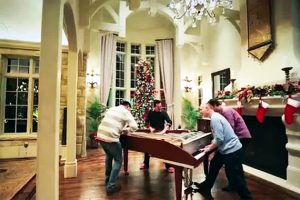 One song, Four Guys, ONE Piano – The Piano Guys Play ‘Angels We Have Heard On High ‘